Born in Ixelles, Brussels, Hepburn spent parts of her childhood in Belgium, England, and the Netherlands. She studied ballet with Sonia Gaskell in Amsterdam beginning in 1945 and with Marie Rambert in London starting in 1948. She began performing as a chorus girl in West End musical theatre productions and then had minor appearances in several films. Hepburn starred in the 1951 Broadway play Gigi after being spotted by French novelist Colette, on whose work the play was based. 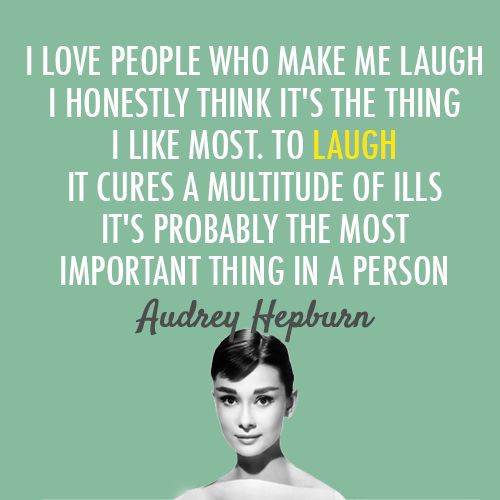 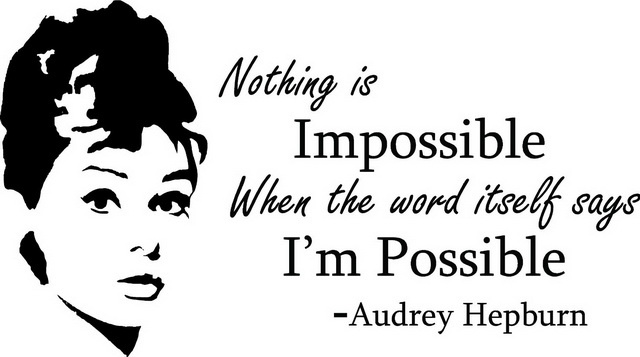 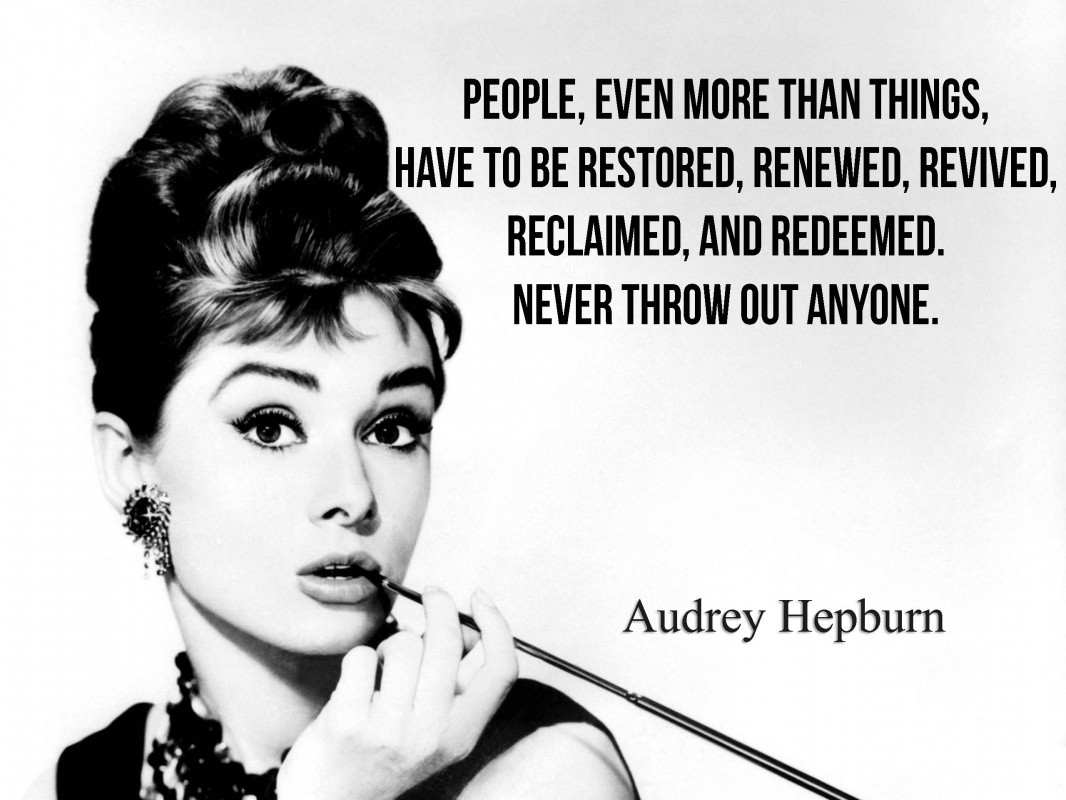 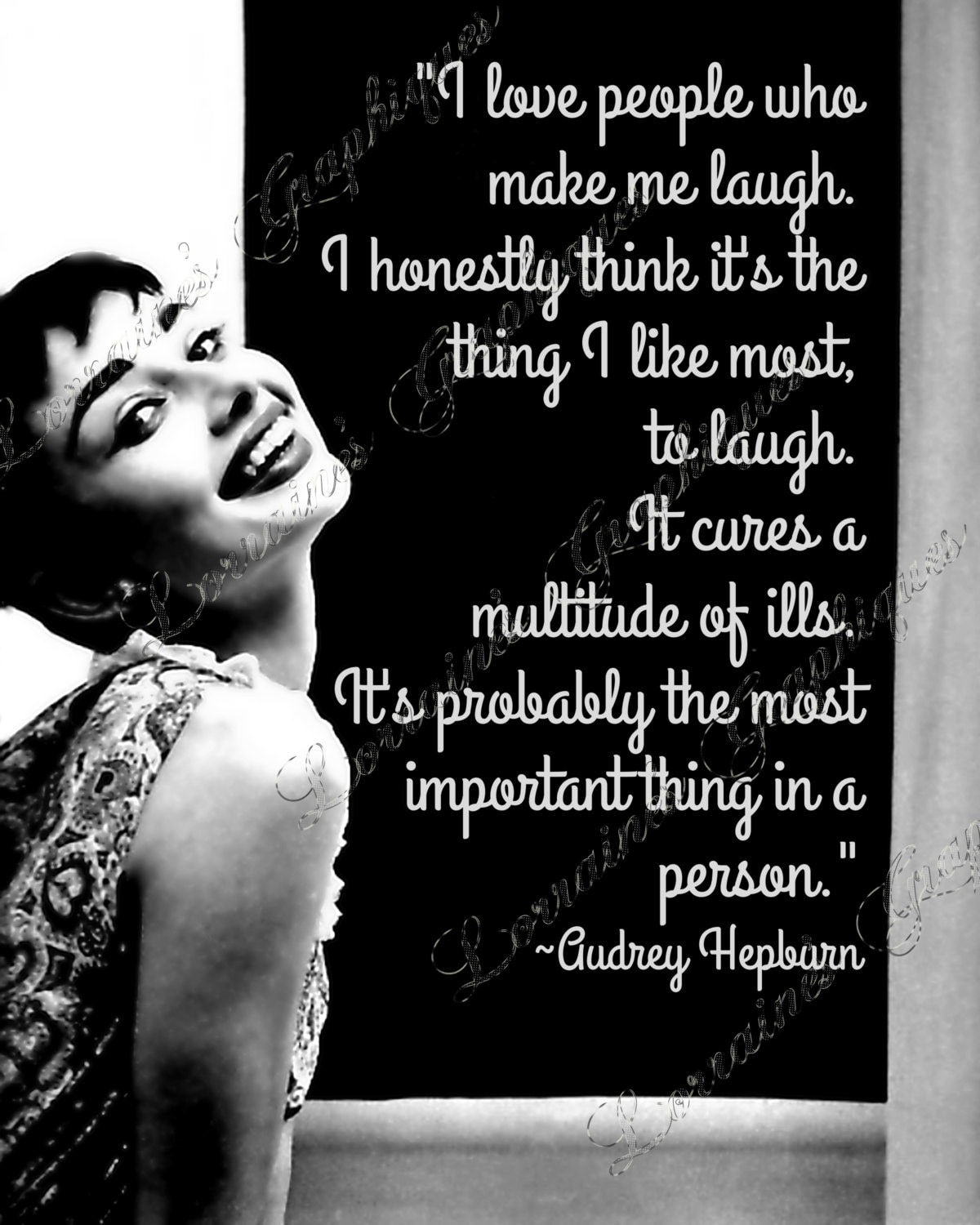 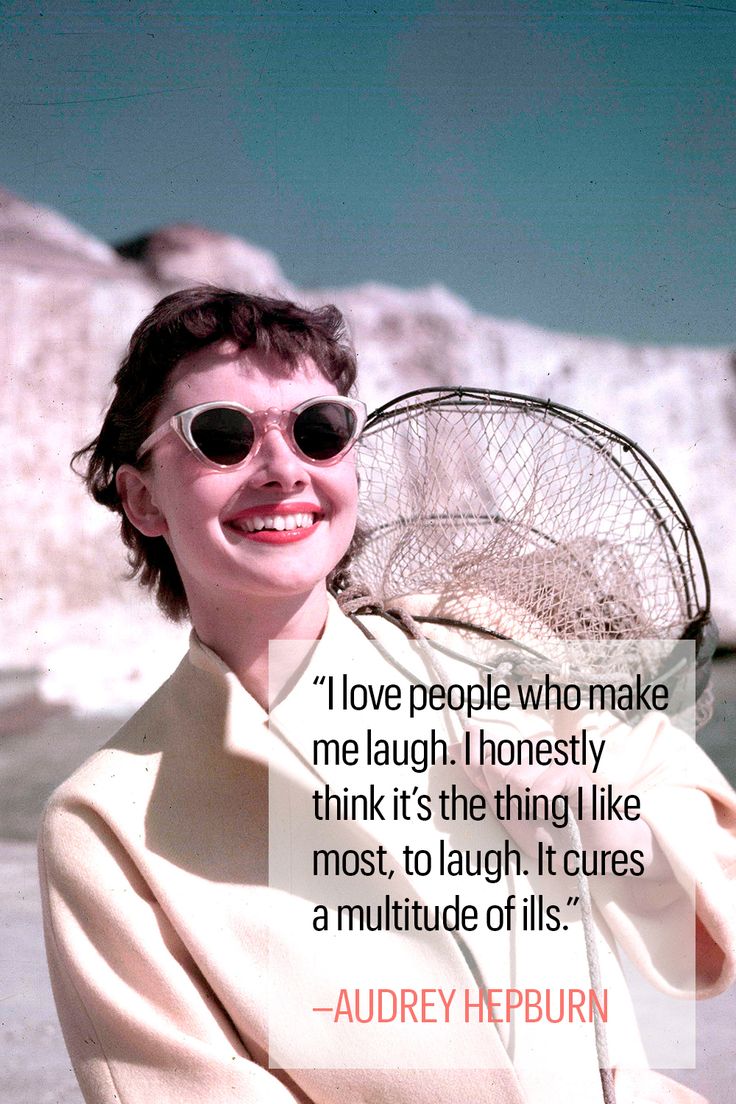 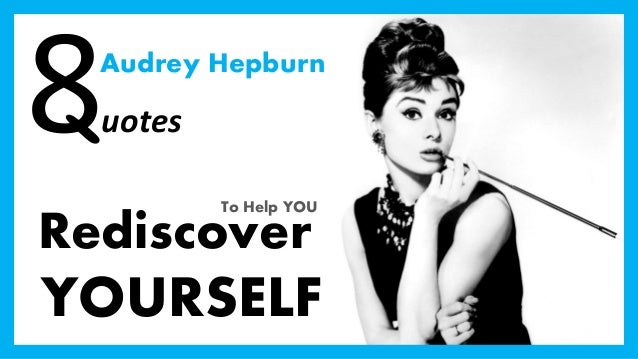 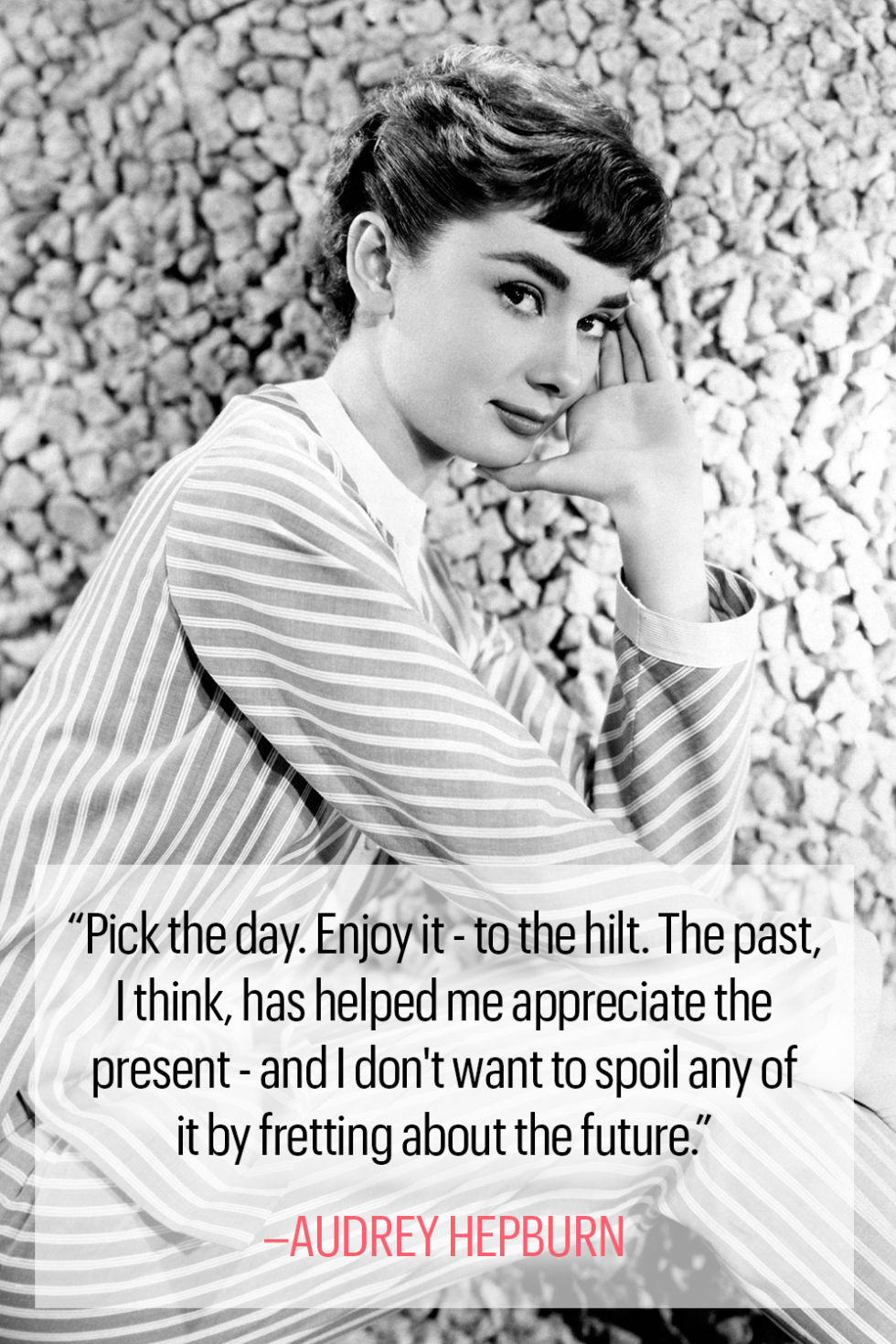 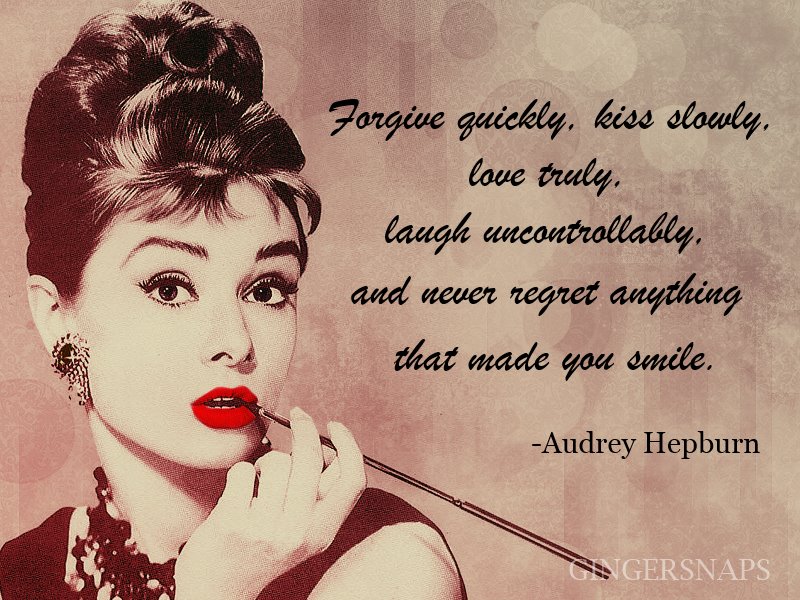 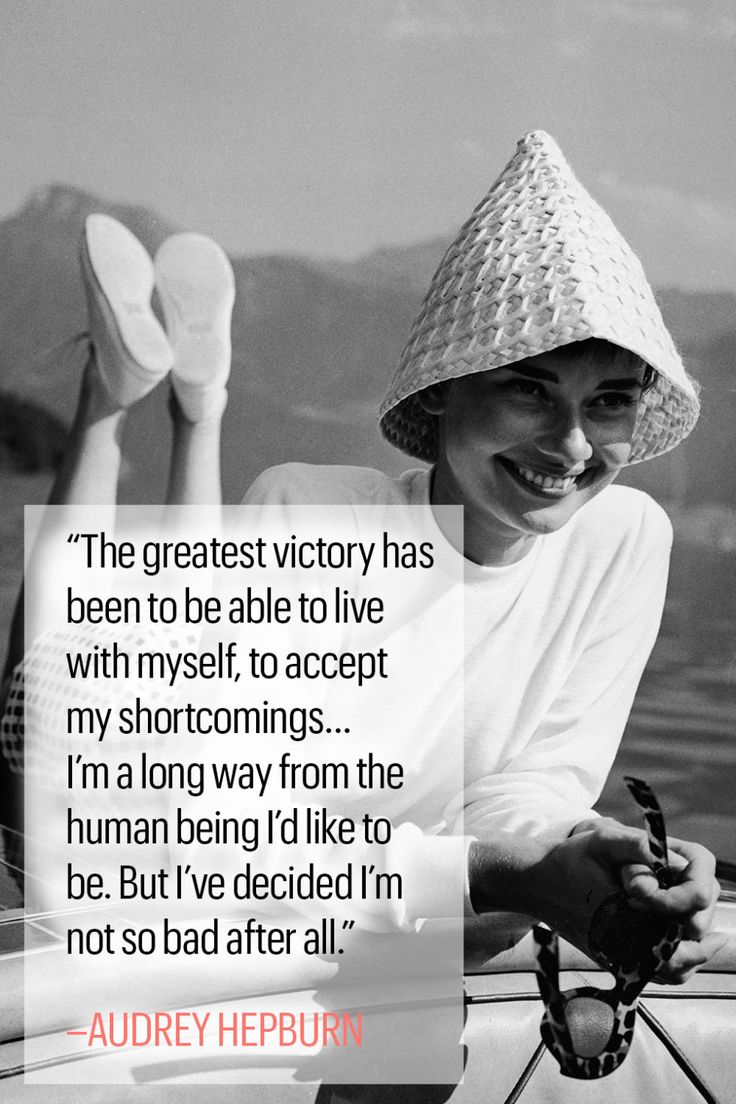 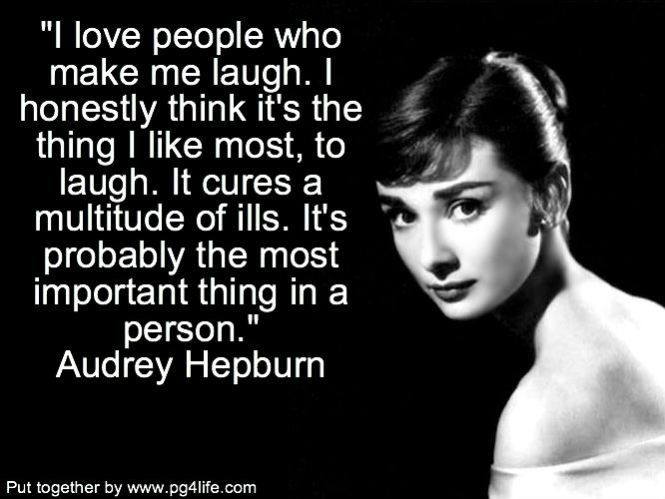 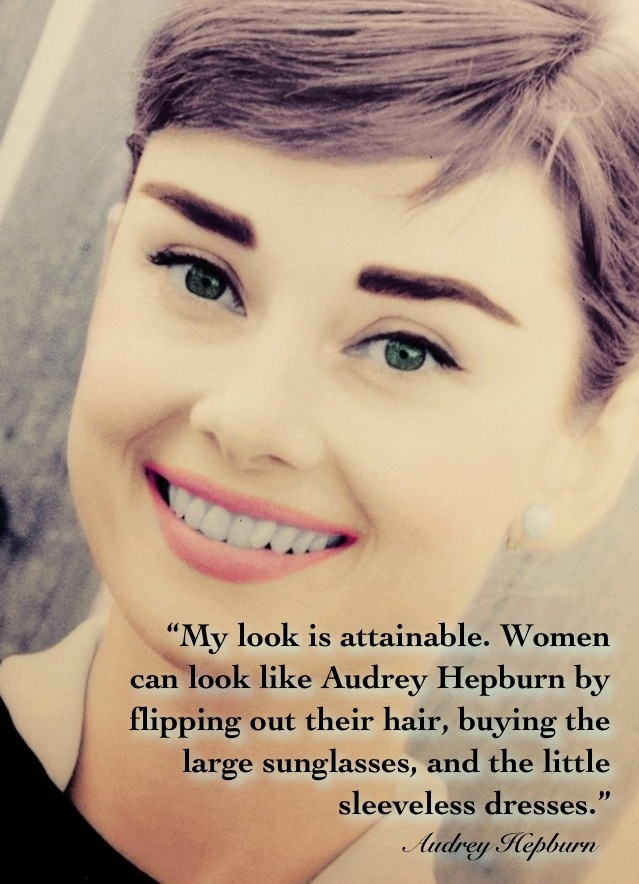