Originally known for online quizzes, "listicles", and pop culture articles, the company has grown into a global media and technology company, providing coverage on a variety of topics including politics, DIY, animals, and business. In late 2011, BuzzFeed hired Ben Smith of Politico as editor-in-chief, to expand the site into serious journalism, long-form journalism, and reportage. After years of investment in investigative journalism, by 2018 BuzzFeed News had won the National Magazine Award and the George Polk Award, and been a finalist for the Pulitzer Prize and the Michael Kelly Award.

This page contains all about Buzzfeed. 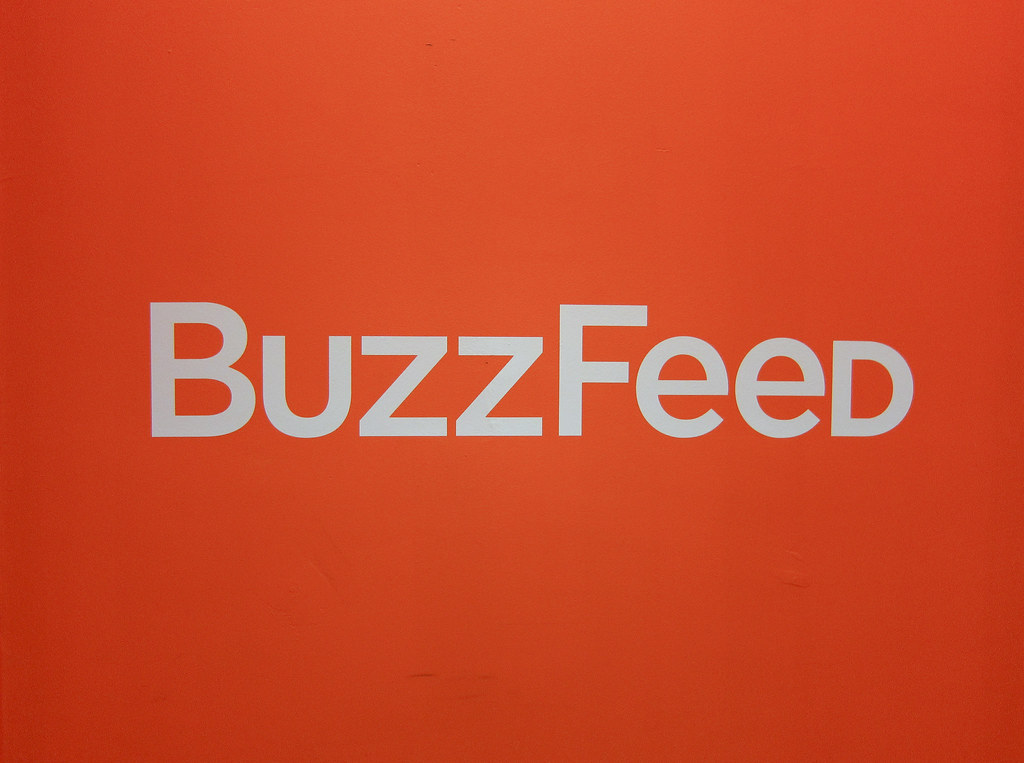 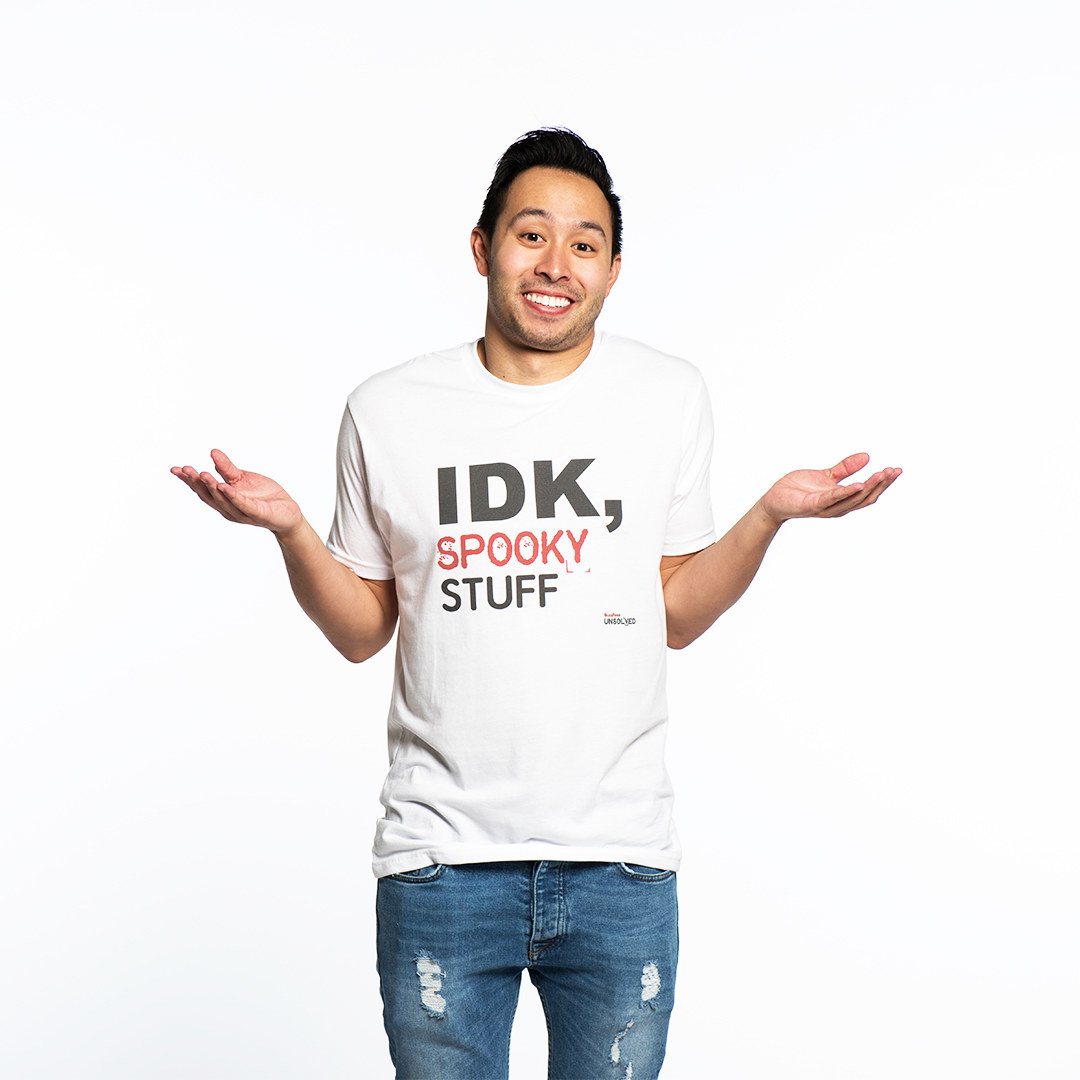 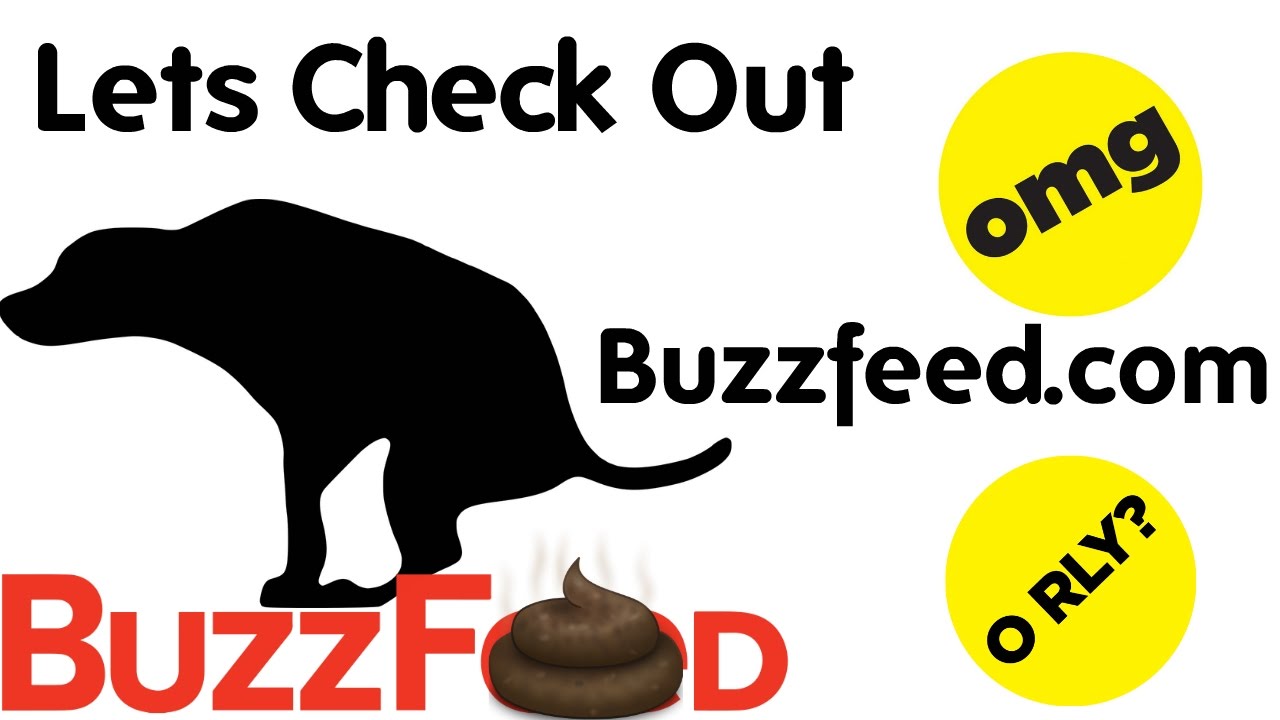 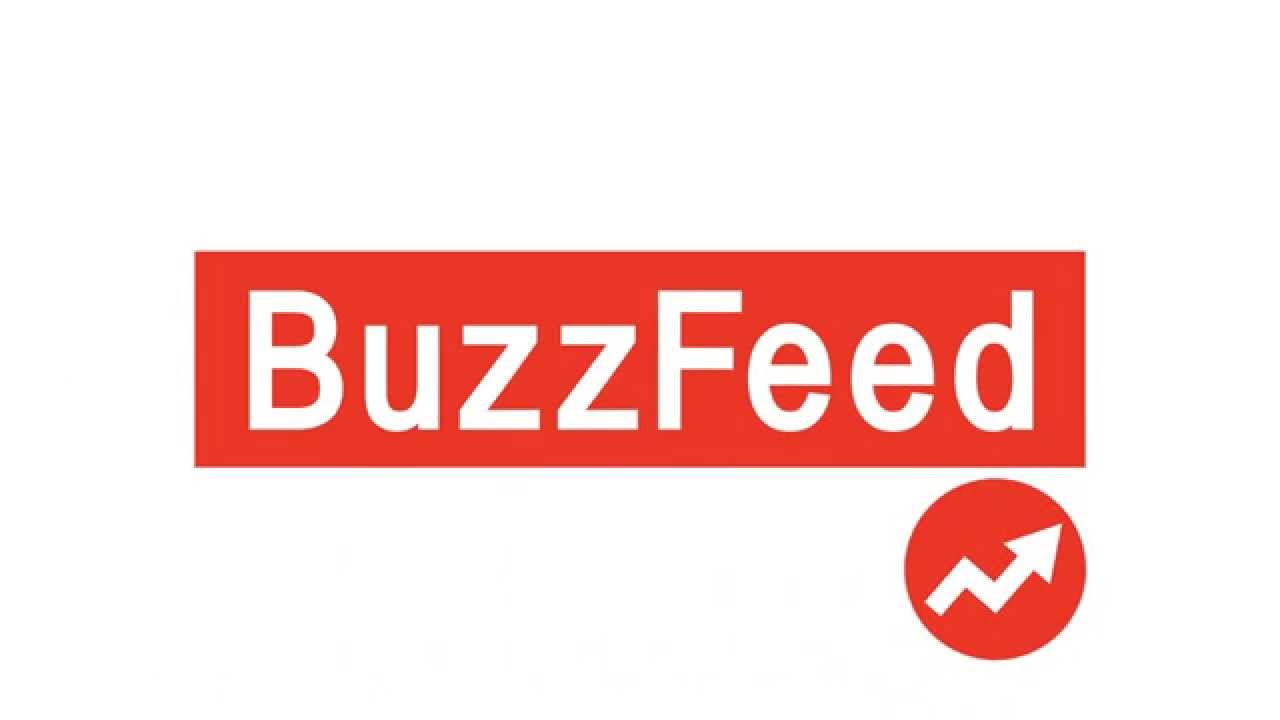 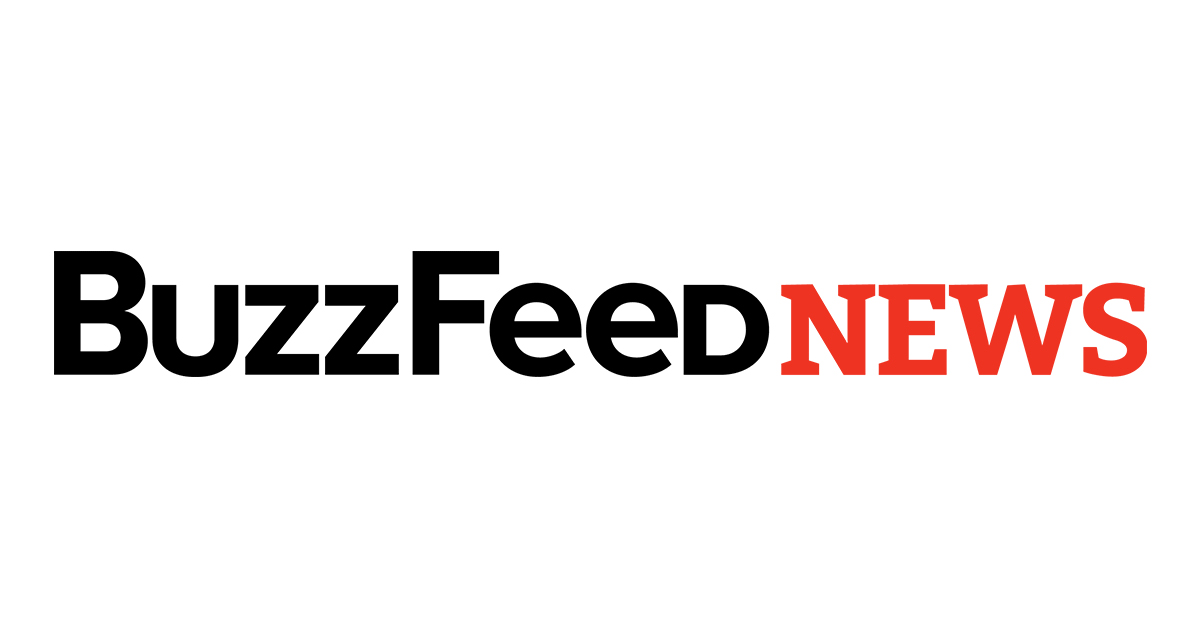