The word boycott entered the English language during the Irish "Land War" and derives from Captain Charles Boycott, the land agent of an absentee landlord, Lord Erne, who lived in Lough Mask House, near Ballinrobe in County Mayo, Ireland, who was subject to social ostracism organized by the Irish Land League in 1880. As harvests had been poor that year, Lord Erne offered his tenants a ten percent reduction in their rents. In September of that year, protesting tenants demanded a twenty five percent reduction, which Lord Erne refused. Boycott then attempted to evict eleven tenants from the land. Charles Stewart Parnell, in a speech in Ennis prior to the events in Lough Mask, proposed that when dealing with tenants who take farms where another tenant was evicted, rather than resorting to violence, everyone in the locality should shun them. While Parnell's speech did not refer to land agents or landlords, the tactic was first applied to Boycott when the alarm was raised about the evictions. Despite the short-term economic hardship to those undertaking this action, Boycott soon found himself isolated – his workers stopped work in the fields and stables, as well as in his house. Local businessmen stopped trading with him, and the local postman refused to deliver mail. 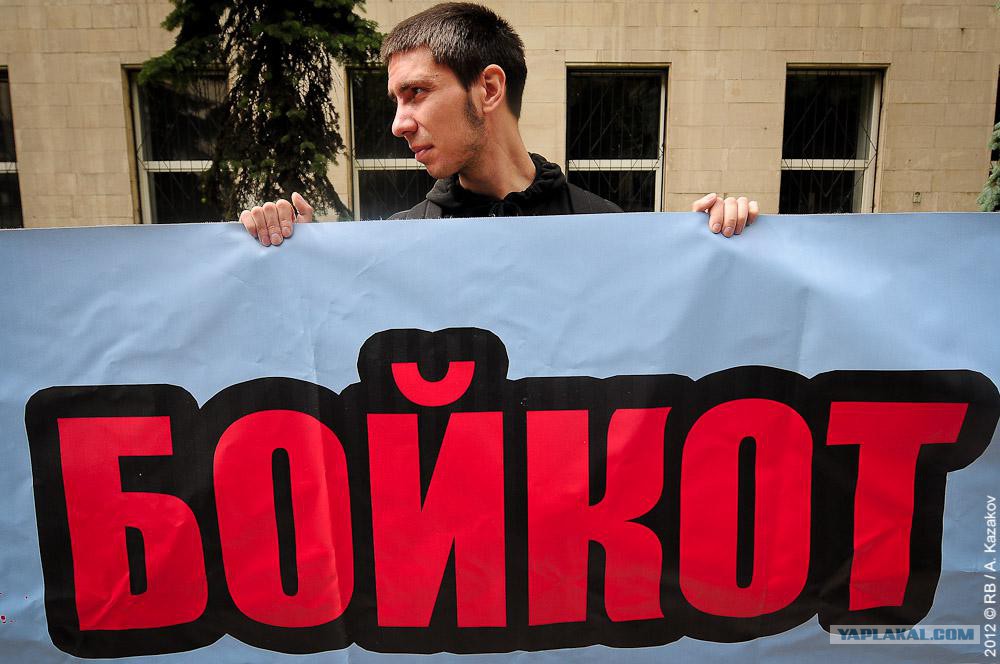 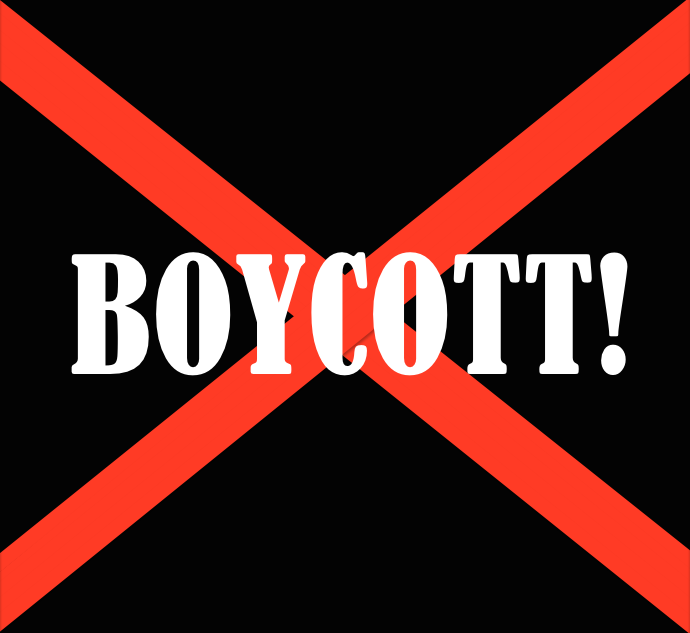 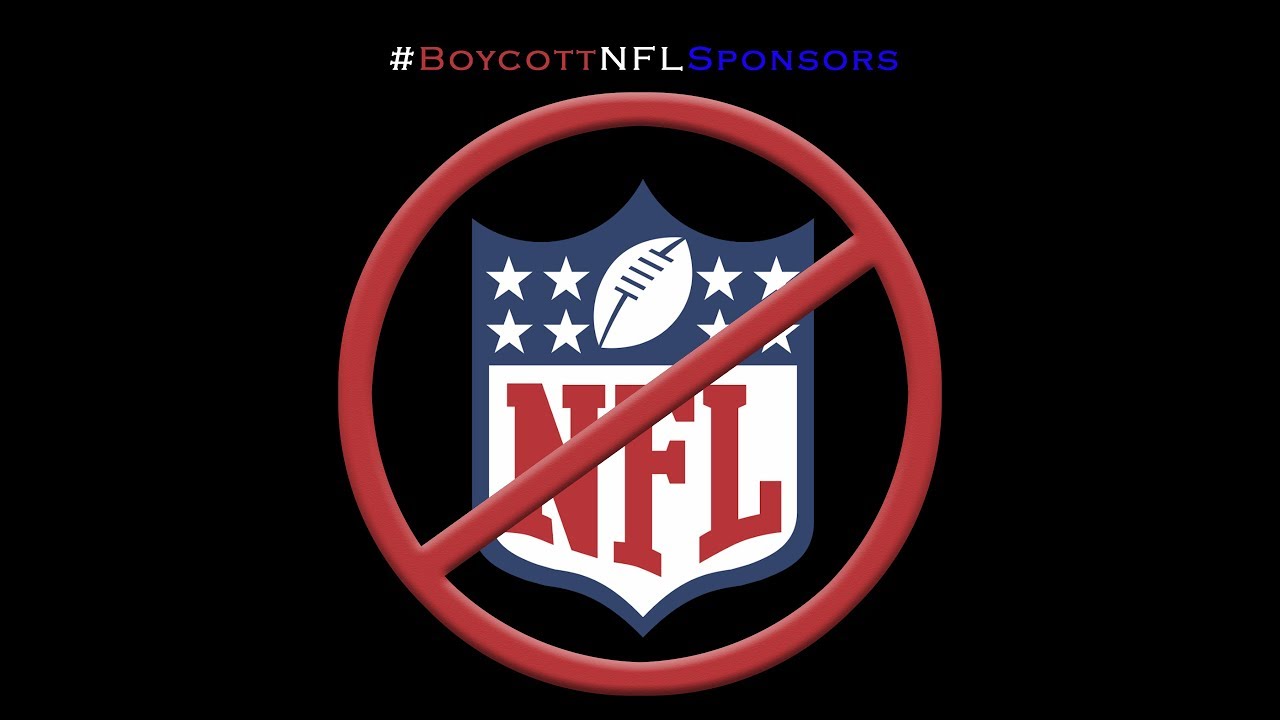 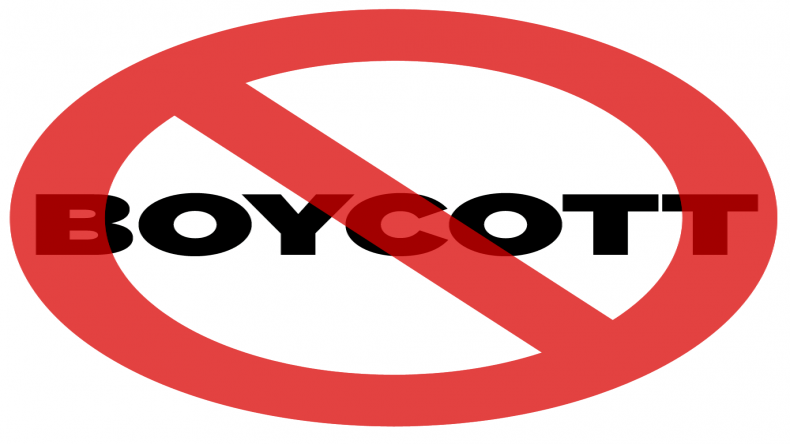 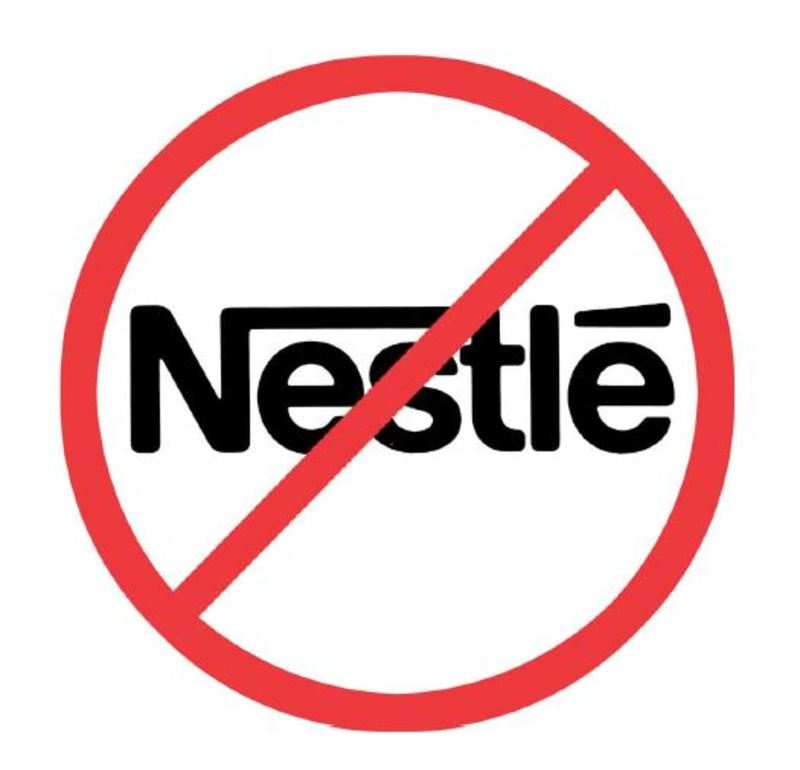 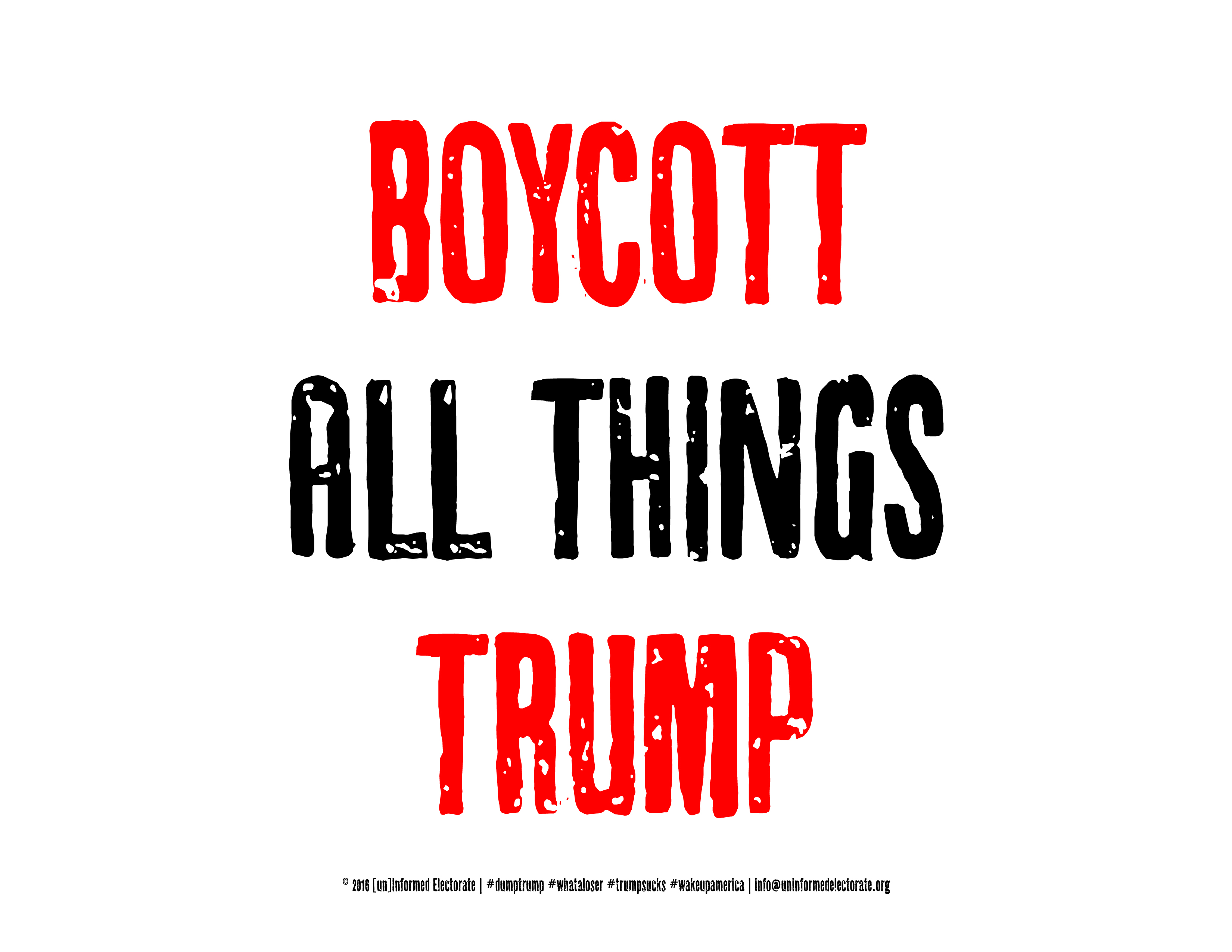