The Cold War was a period of geopolitical tension between the Soviet Union with its satellite states (the Eastern Bloc), and the United States with its allies (the Western Bloc) after World War II. The history of the conflict began between 1946 (the year U. S. diplomat George F. Kennan's "Long Telegram" from Moscow cemented a U. S. foreign policy of containment of Soviet expansionism) and 1947 (the introduction of the Truman Doctrine). The Cold War began to de-escalate after the Revolutions of 1989. The collapse of the USSR in 1991 (when the proto-state Republics of the Soviet Union declared independence) was the end of the Cold War. The term "cold" is used because there was no large-scale fighting directly between the two sides, but they each supported major regional conflicts known as proxy wars. The conflict split the temporary wartime alliance against Nazi Germany and its allies, leaving the USSR and the US as two superpowers with profound economic and political differences.

This site contains all information about Cold War. 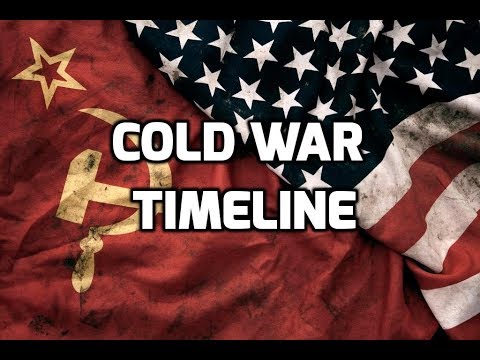 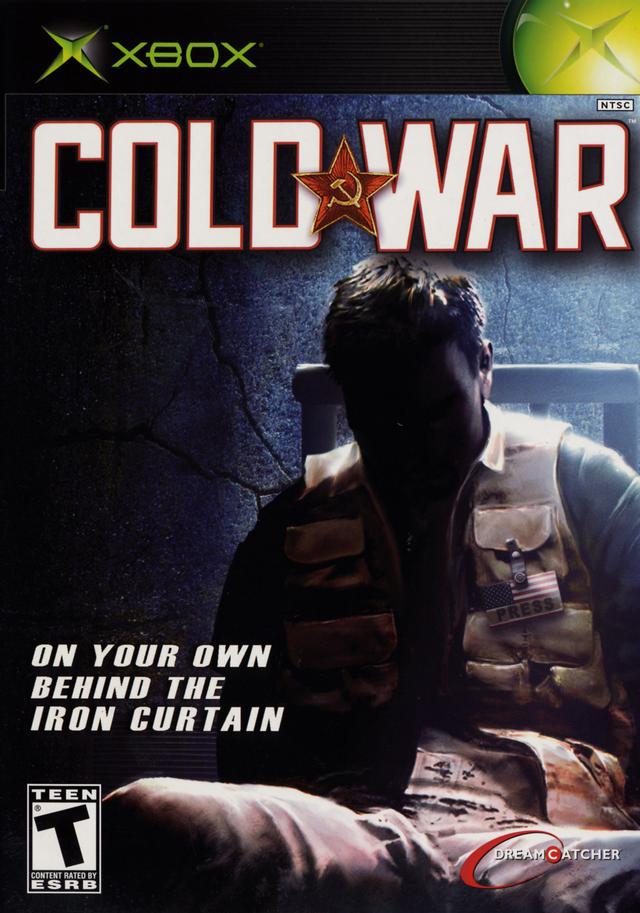 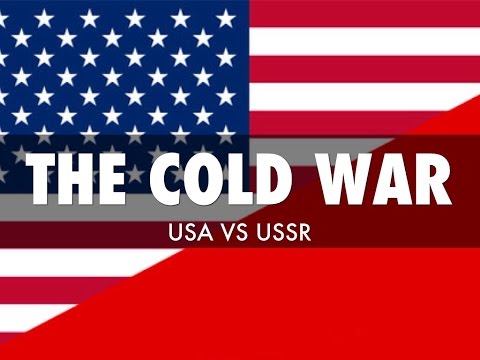 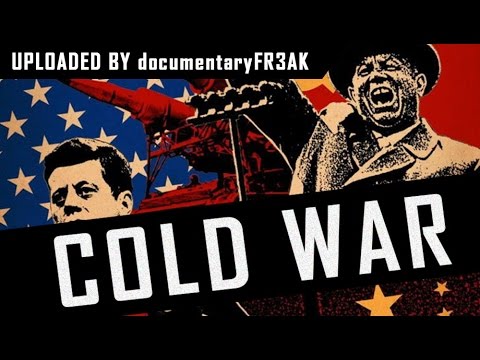 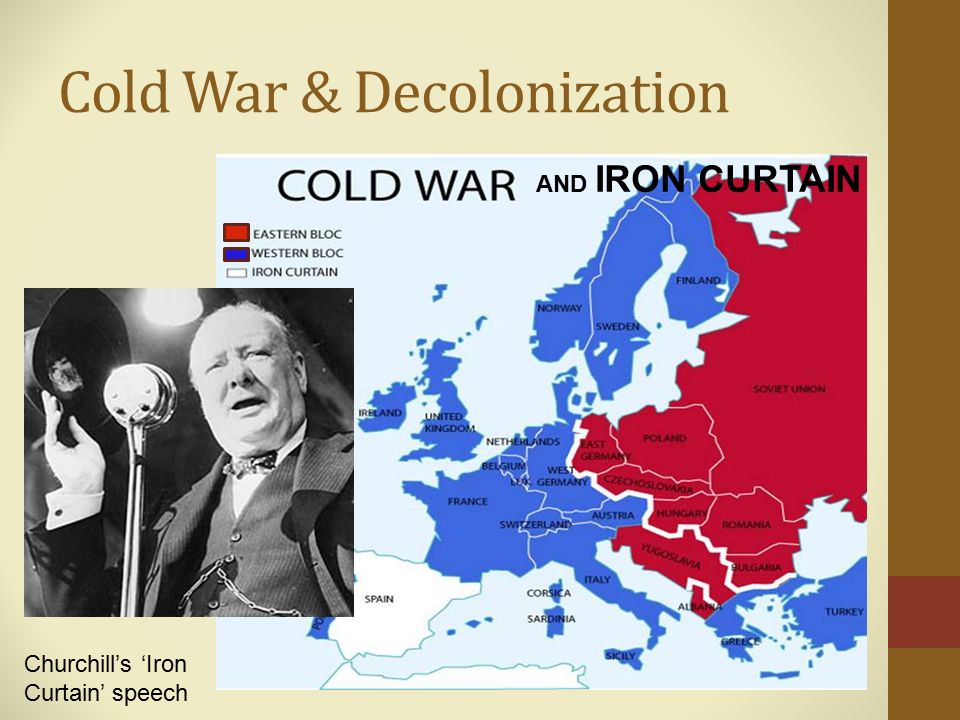 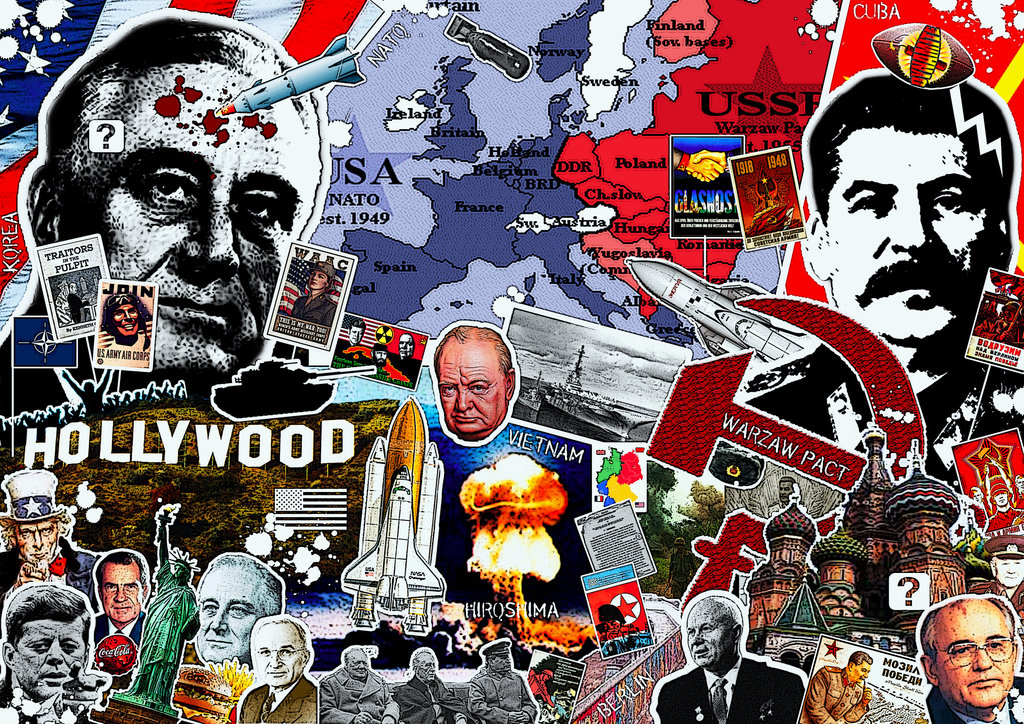 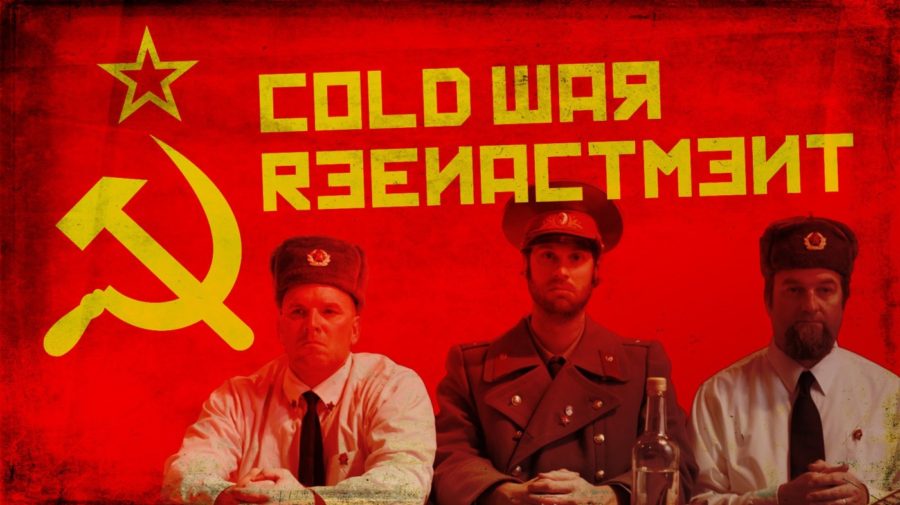 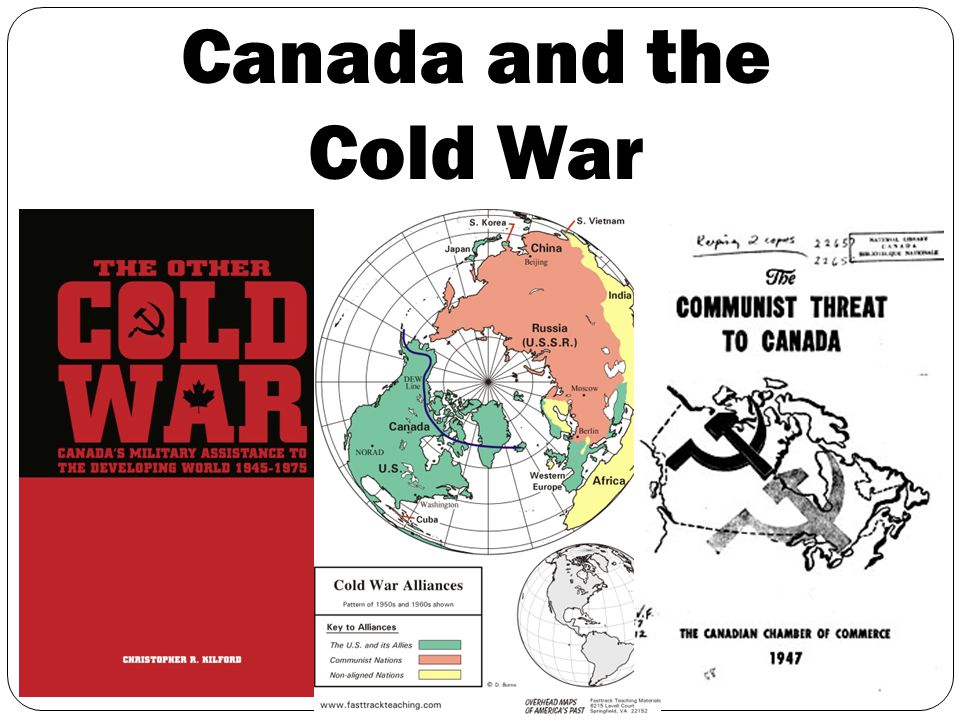 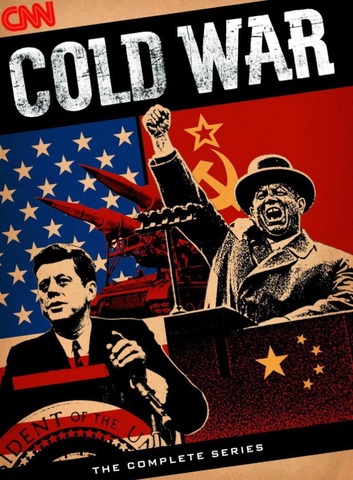