Knightley began acting on television and made her feature film debut in 1995, before making her breakthrough with the 2002 film Bend It Like Beckham. She then starred in the 2003 fantasy swashbuckler film Pirates of the Caribbean, playing Elizabeth Swann, a role that she would reprise in the subsequent films of the franchise. A significant turning point came in her career when Knightley received a nomination for the Academy Award for Best Actress for starring as Elizabeth Bennet in Pride & Prejudice (2005). She became known for starring in several other period dramas, including Atonement (2007), The Duchess (2008), A Dangerous Method (2011), Anna Karenina (2012), and Colette (2018). Knightley received her second nomination for the Academy Award for portraying Joan Clarke in the historical drama The Imitation Game (2014). Her contemporary film roles were in the romantic comedy Begin Again (2013), the action thriller Jack Ryan: Shadow Recruit (2014), and the adventure film Everest (2015).

This site contains all information about Keira Knightley. 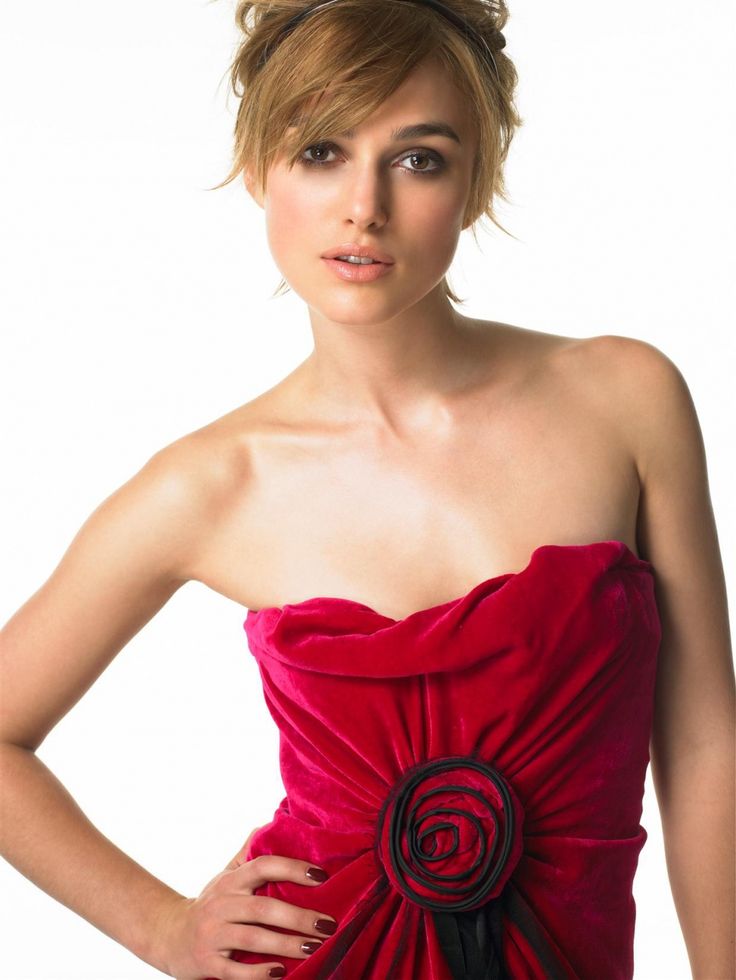 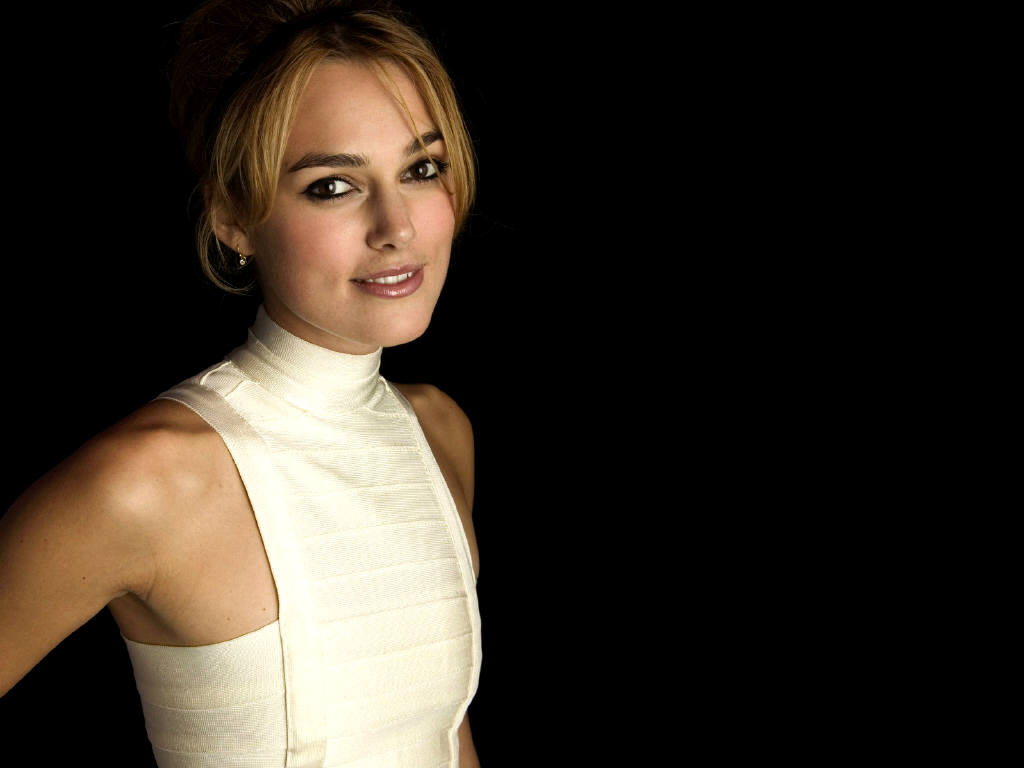 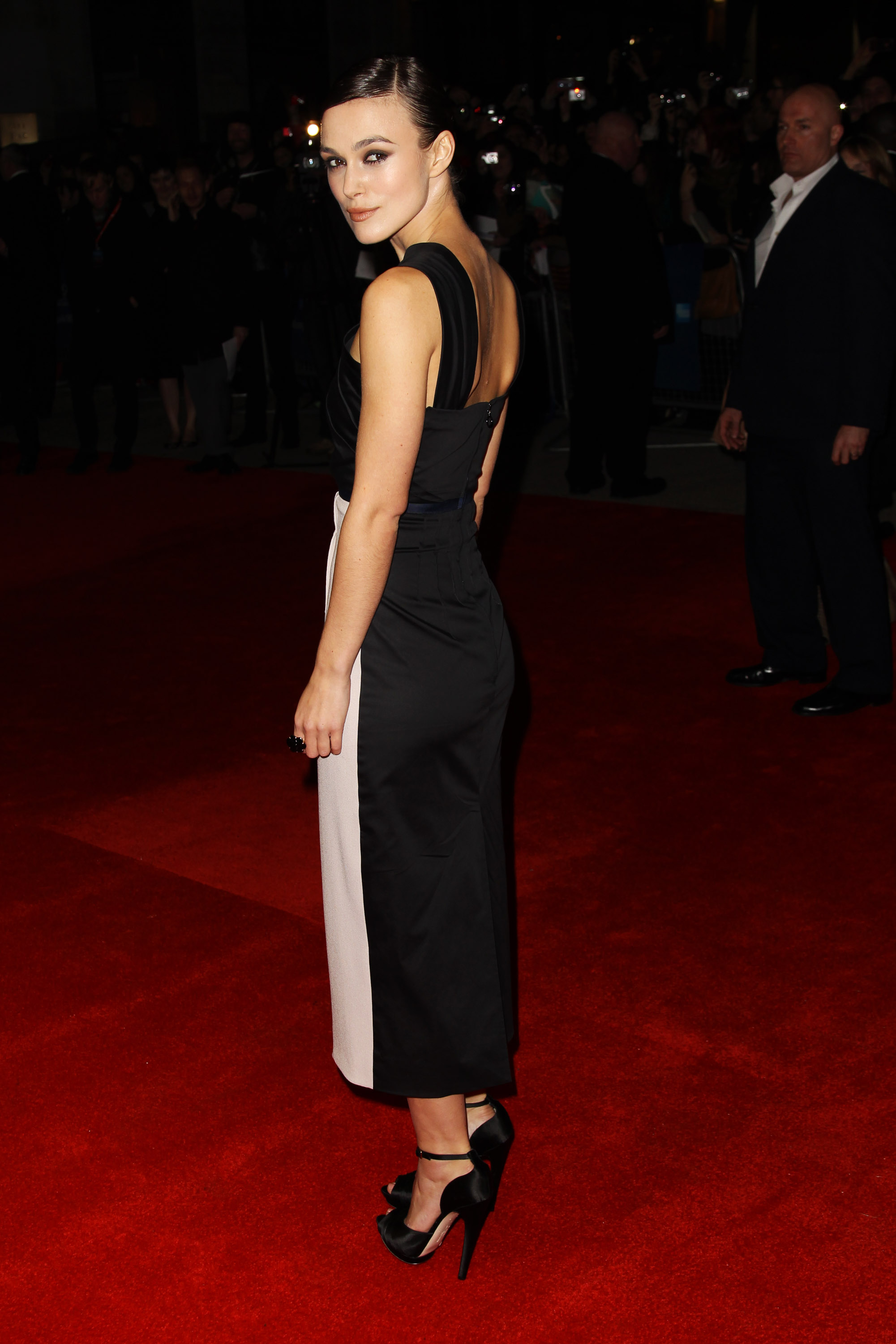 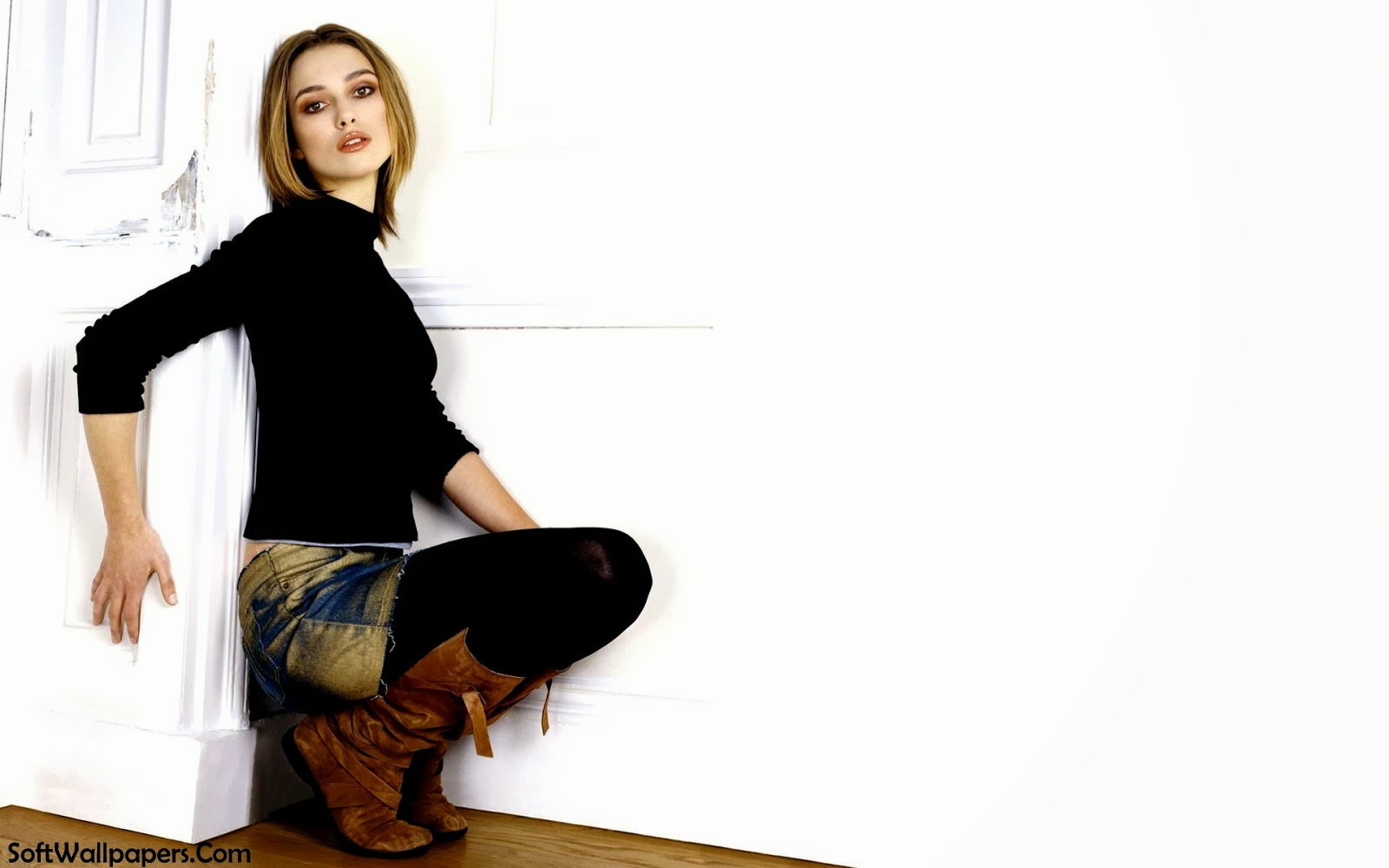 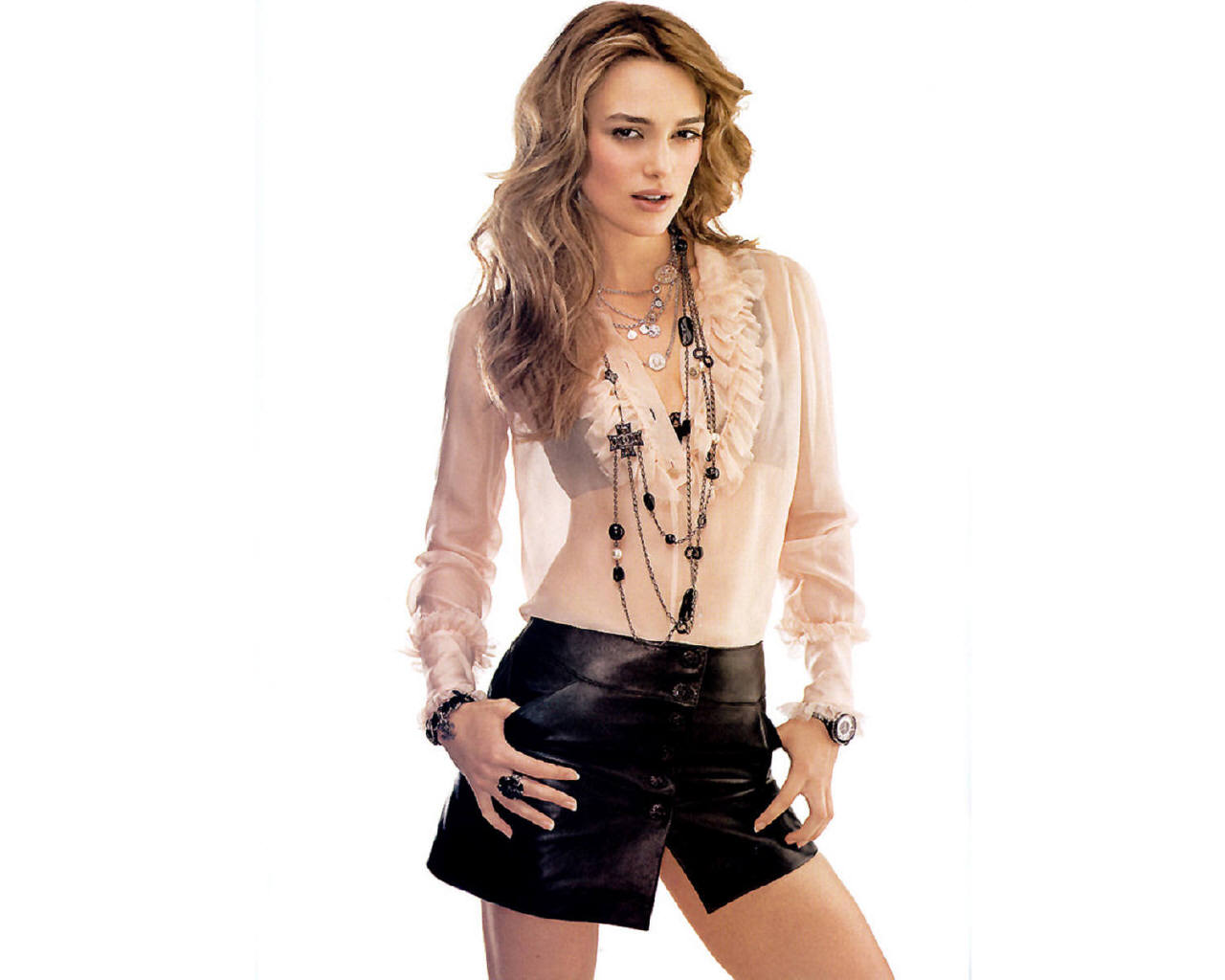