Police officers are generally charged with the apprehension of criminals and the prevention and detection of crime, protection and assistance of the general public, and the maintenance of public order. Police officers may be sworn to an oath, and have the power to arrest people and detain them for a limited time, along with other duties and powers. Some officers are trained in special duties, such as counter-terrorism, surveillance, child protection, VIP protection, civil law enforcement, and investigation techniques into major crime including fraud, rape, murder, and drug trafficking. Although many police officers wear a corresponding uniform, some police officers are plain-clothed in order to pass themselves off as civilians. In most countries police officers are given exemptions from certain laws to perform their duties. For example an officer may use force if necessary to arrest or detain a person when it would ordinarily be assault. Officers can also break road rules to perform their duties. 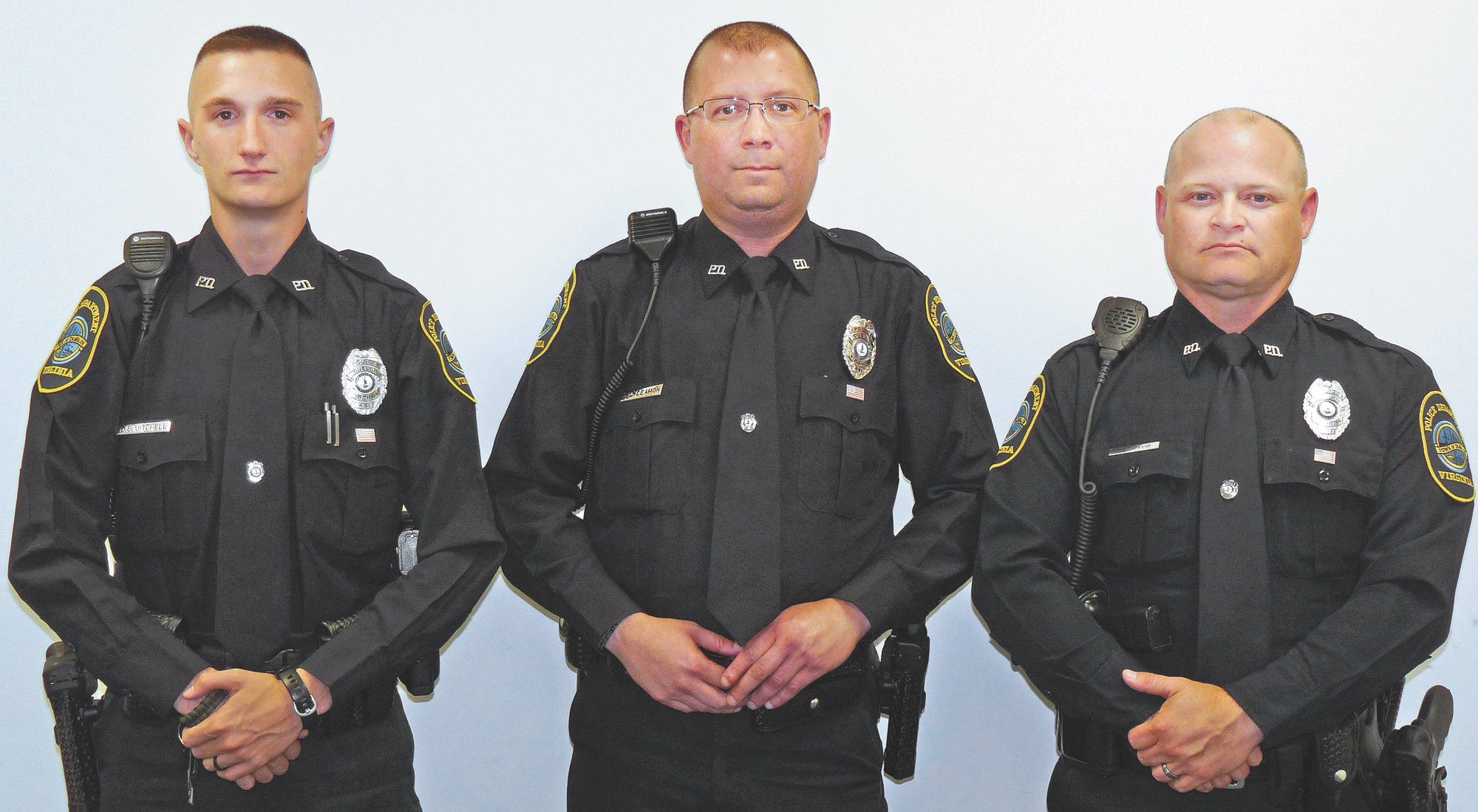 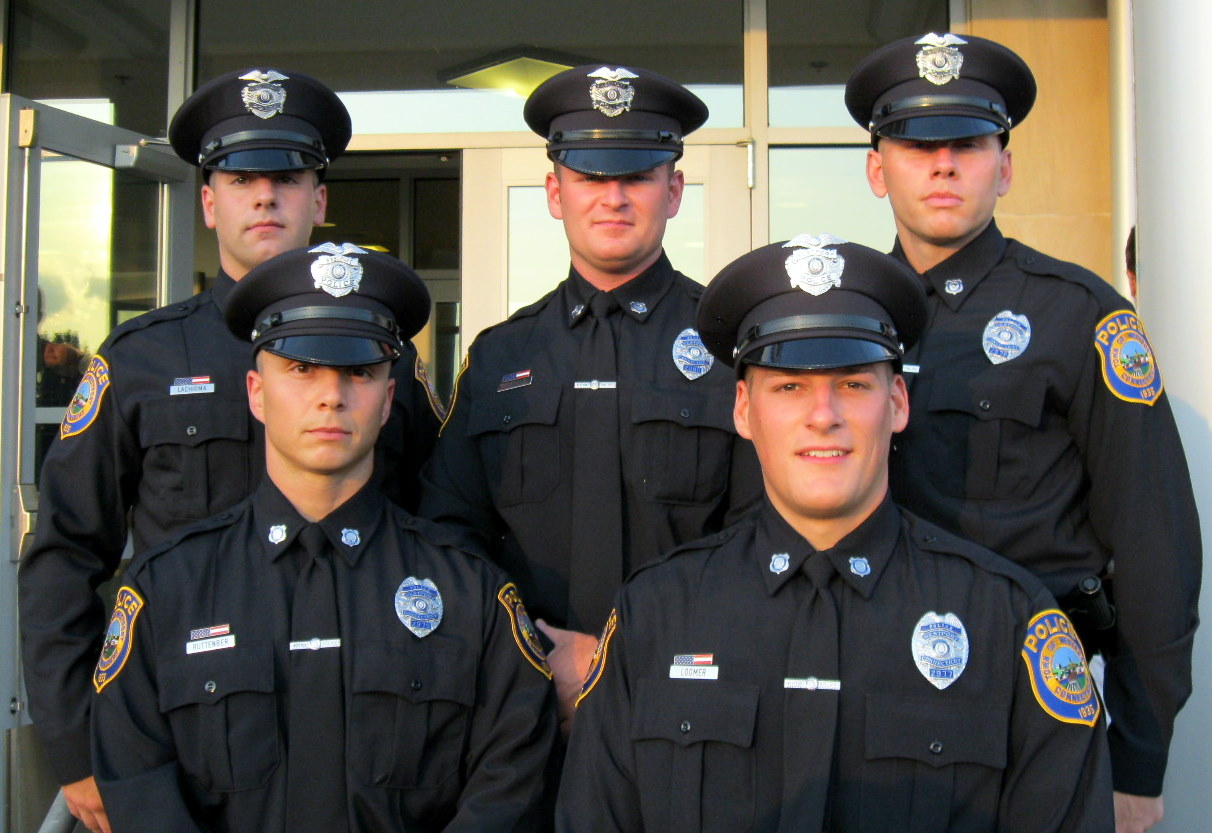 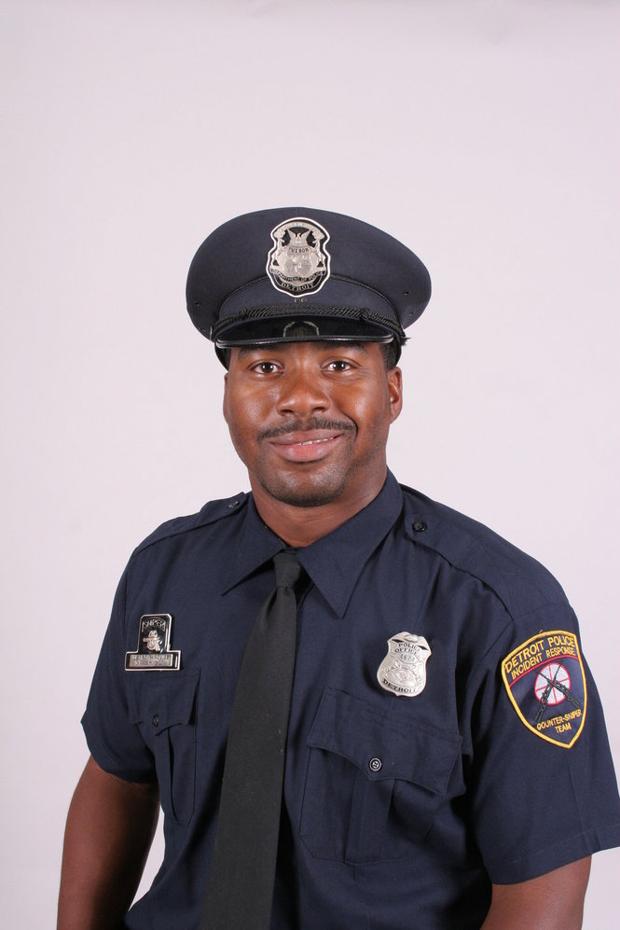 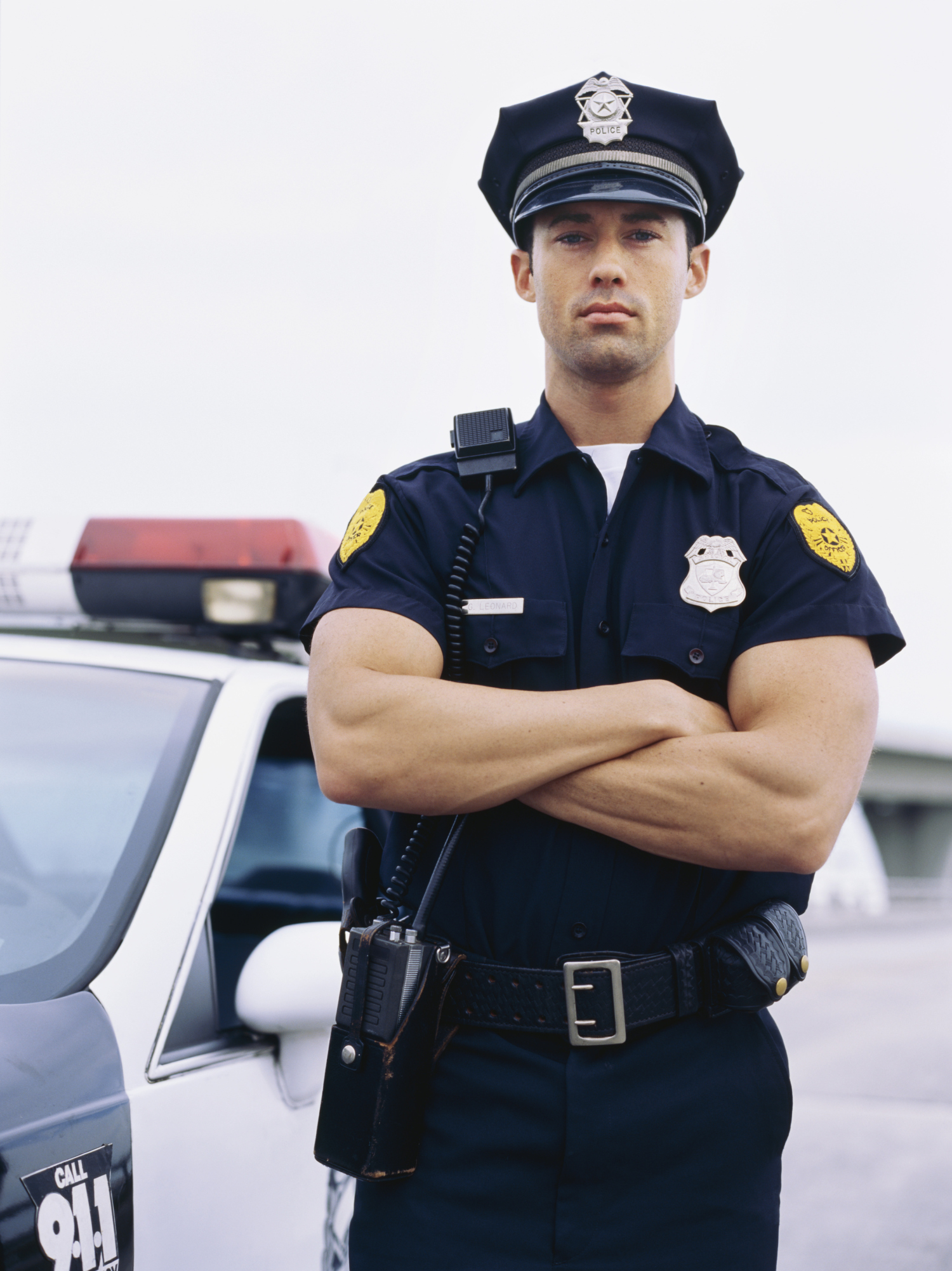 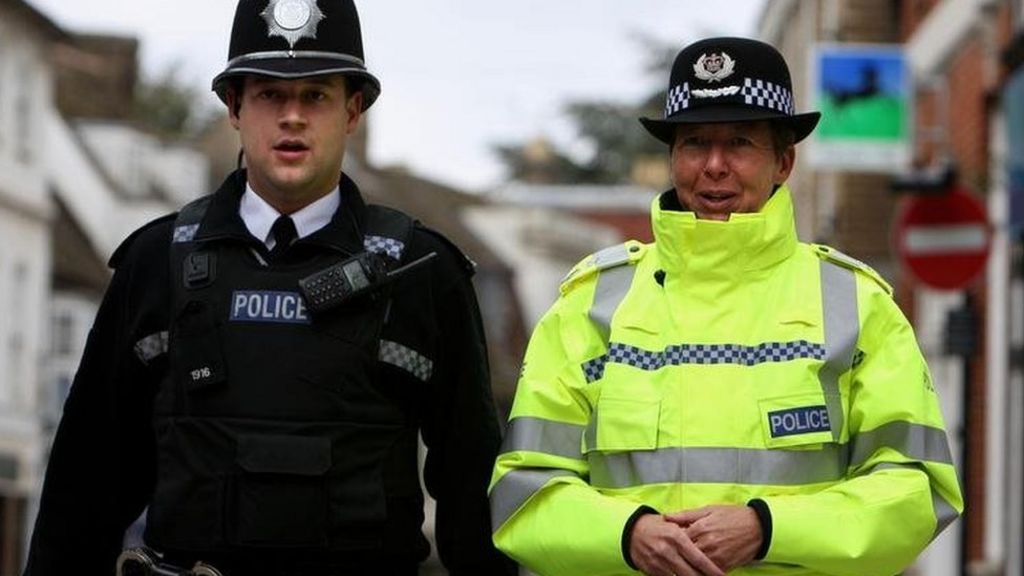 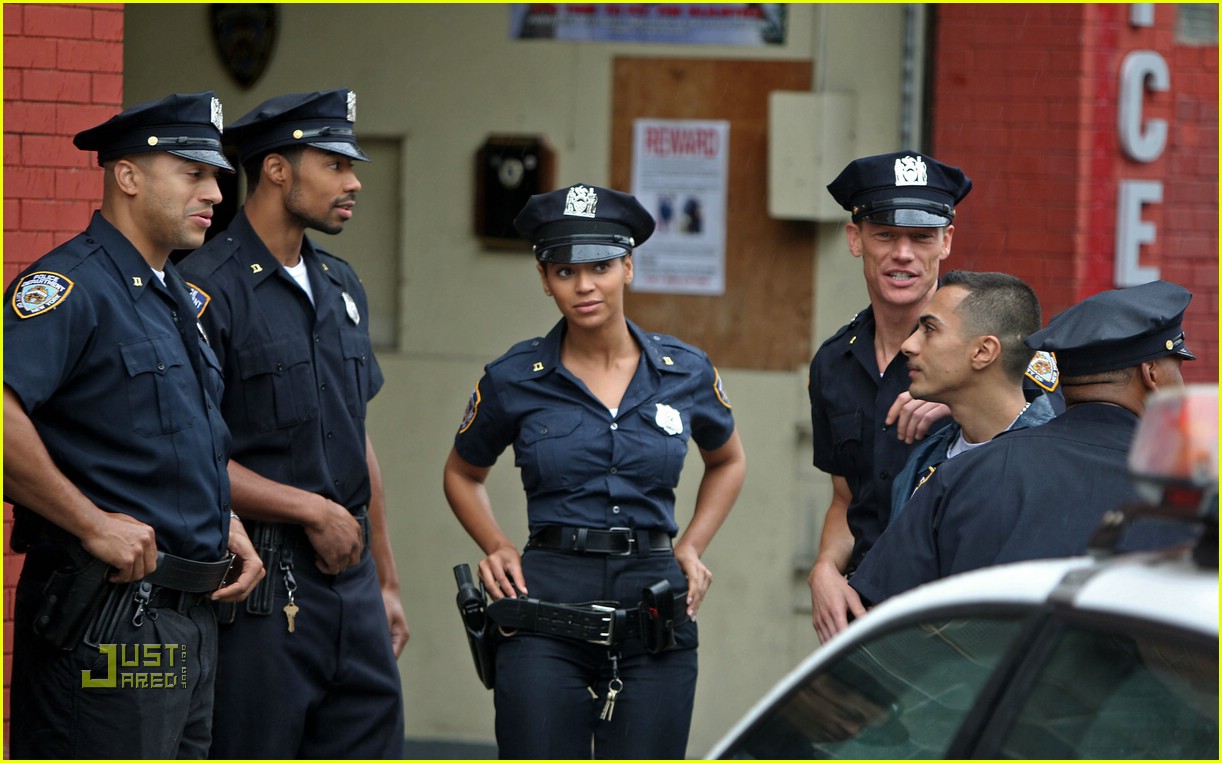 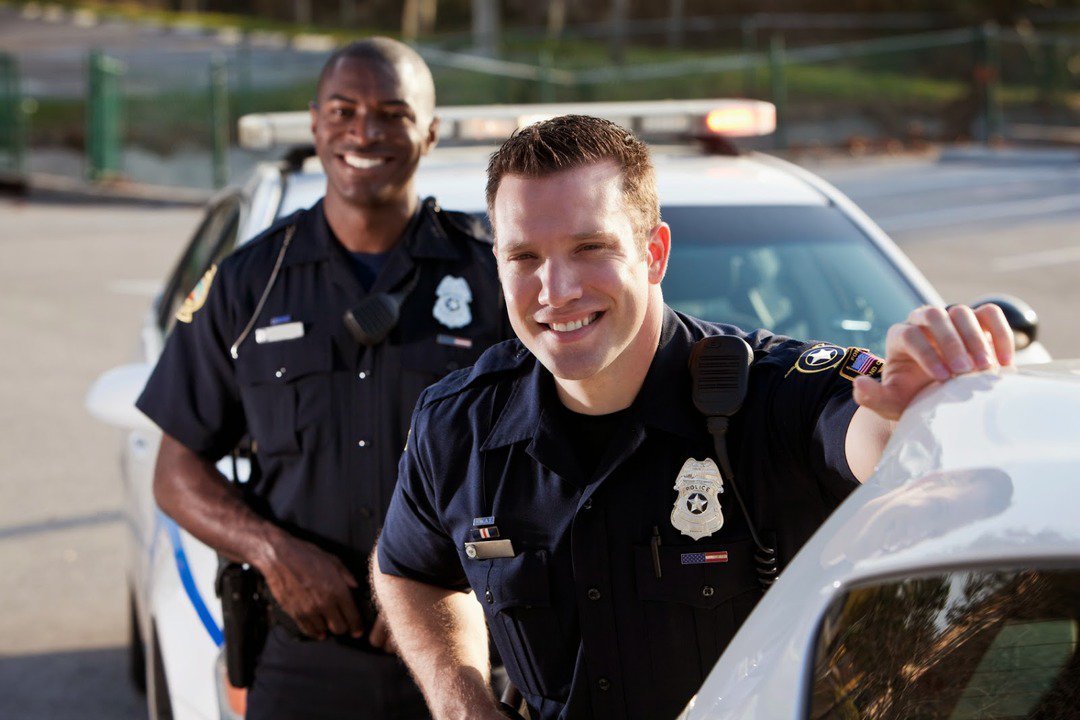 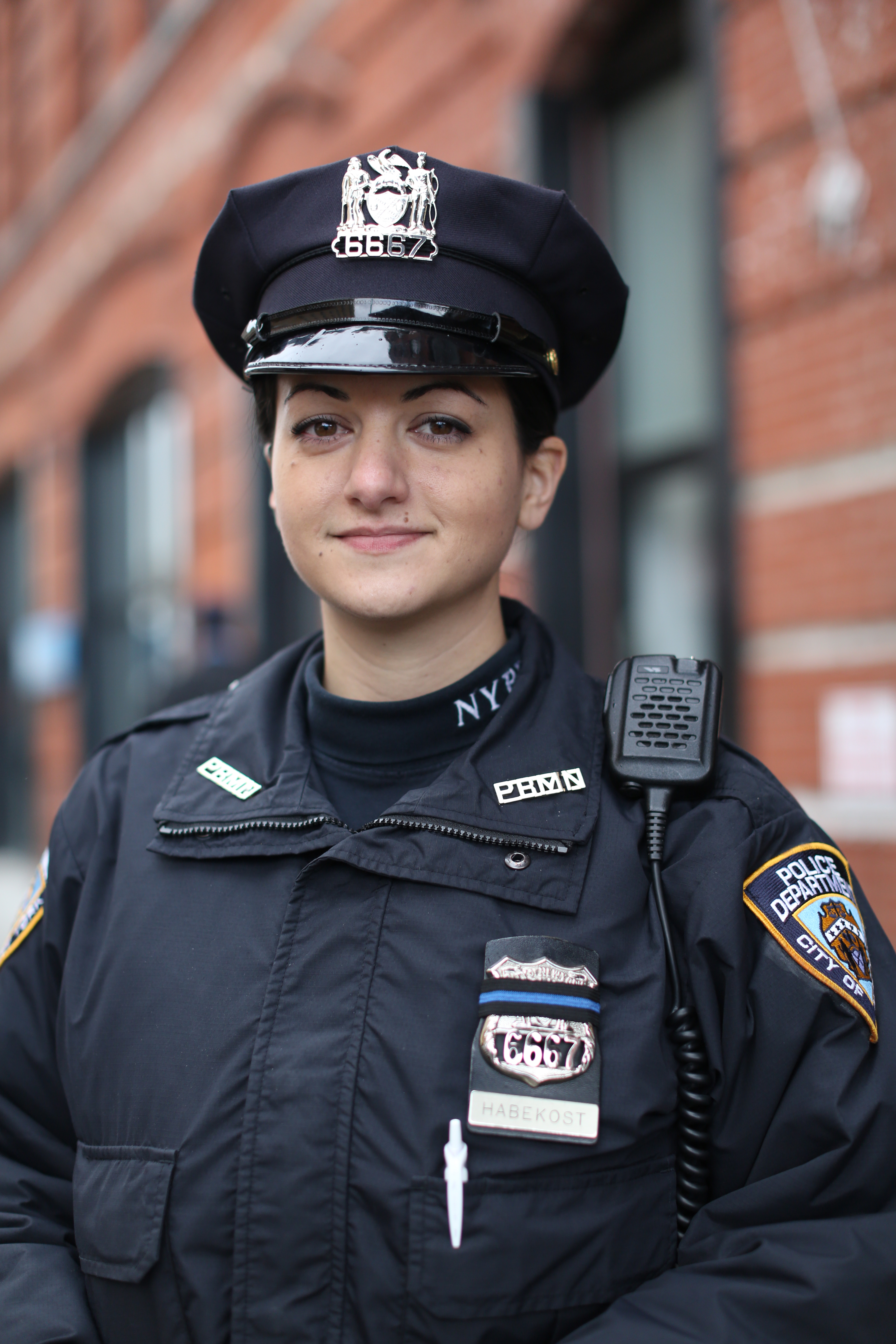 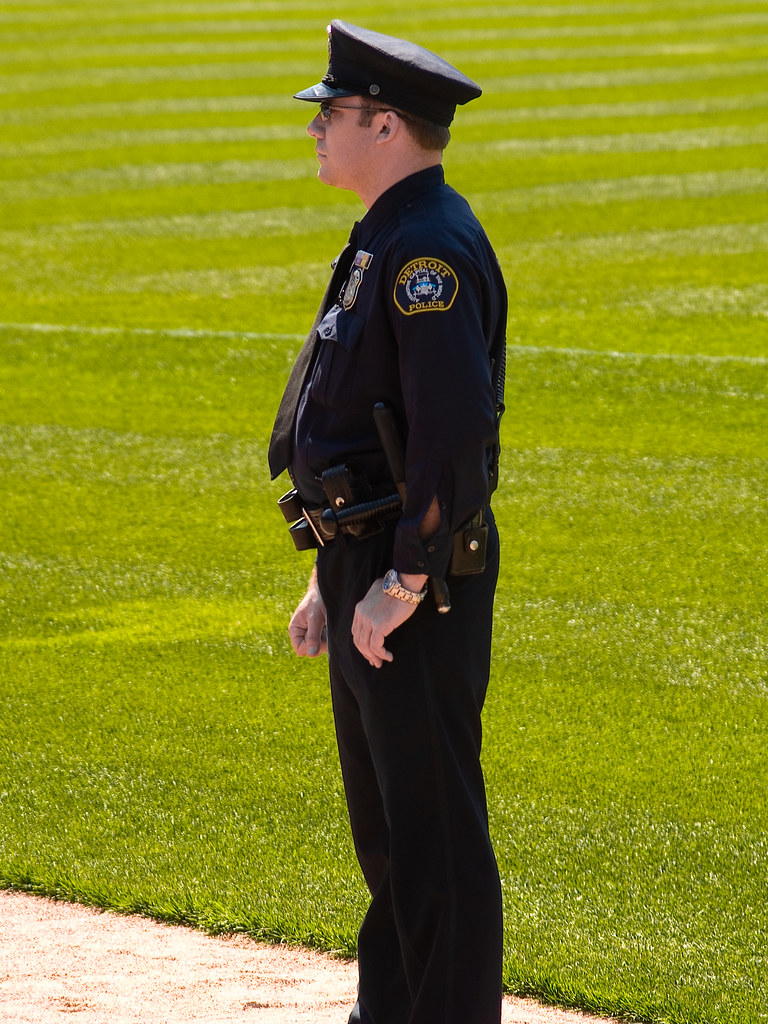