The mockumentary-style music video for "Smiley Faces", directed by Robert Hales shows a music historian (played by Dennis Hopper) and an A&R executive (played by Dean Stockwell) being interviewed about whether or not Gnarls Barkley (the person) exists and pondering over whether Barkley is behind the music scene. The video shows musical acts and cultural events from the 1920s to the 1990s, with Cee-Lo and producer Danger Mouse in the background. The effect is similar to that of Woody Allen editing himself into archival film footage in Zelig. (Danger Mouse has spoken of Woody Allen's films, and Allen's auteur approach as having an influence on his music. ) In September 2007, the video won an MTV Video Music Award for Best Editing. There was another music video made directed by Marc Klasfeld and animated by Edgar Reyes, featuring an instant messaging smiley with a gangster smileys' wife (who takes her top off for him), going to a sex dungeon, killing the gangster with a chainsaw, getting arrested and sent to prison, getting broken out of prison by the gangsters' wife, being at a Gnarls Barkley concert (who were also both in smiley form), drinking a lot and being sick, going home with the gangsters wife and then her getting three of her topless friends, with the main smiley being very happy. This video was originally put on music channels (in the UK) before the mockumentary video (above), but was banned due to sexual scenes (although as they were smileys it wasn't really nudity) and violent scenes. This video for it can still be found on YouTube, however. Still another video version, popular on YouTube features Mark Monero.

This site contains all about Smiley Faces Images. 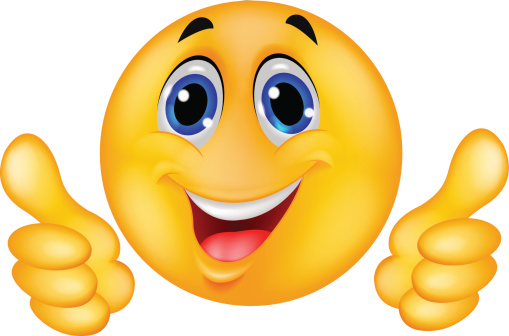 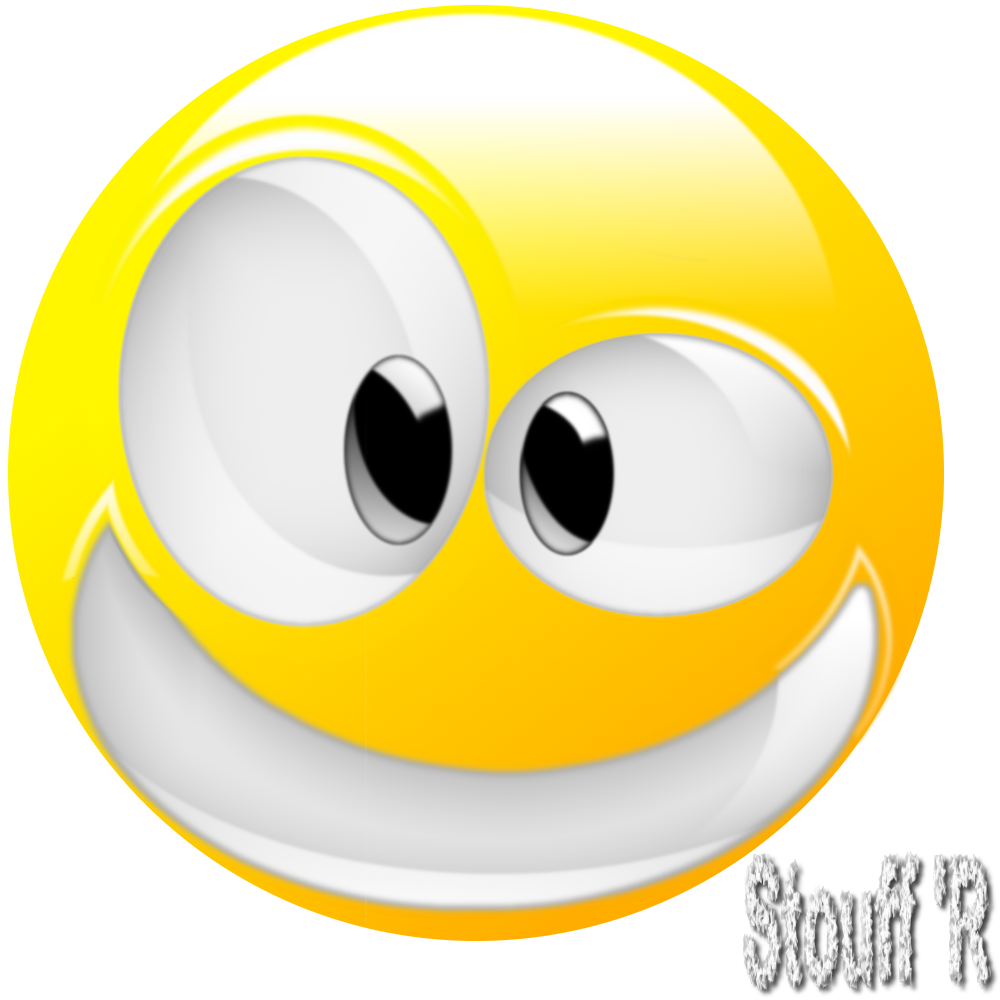 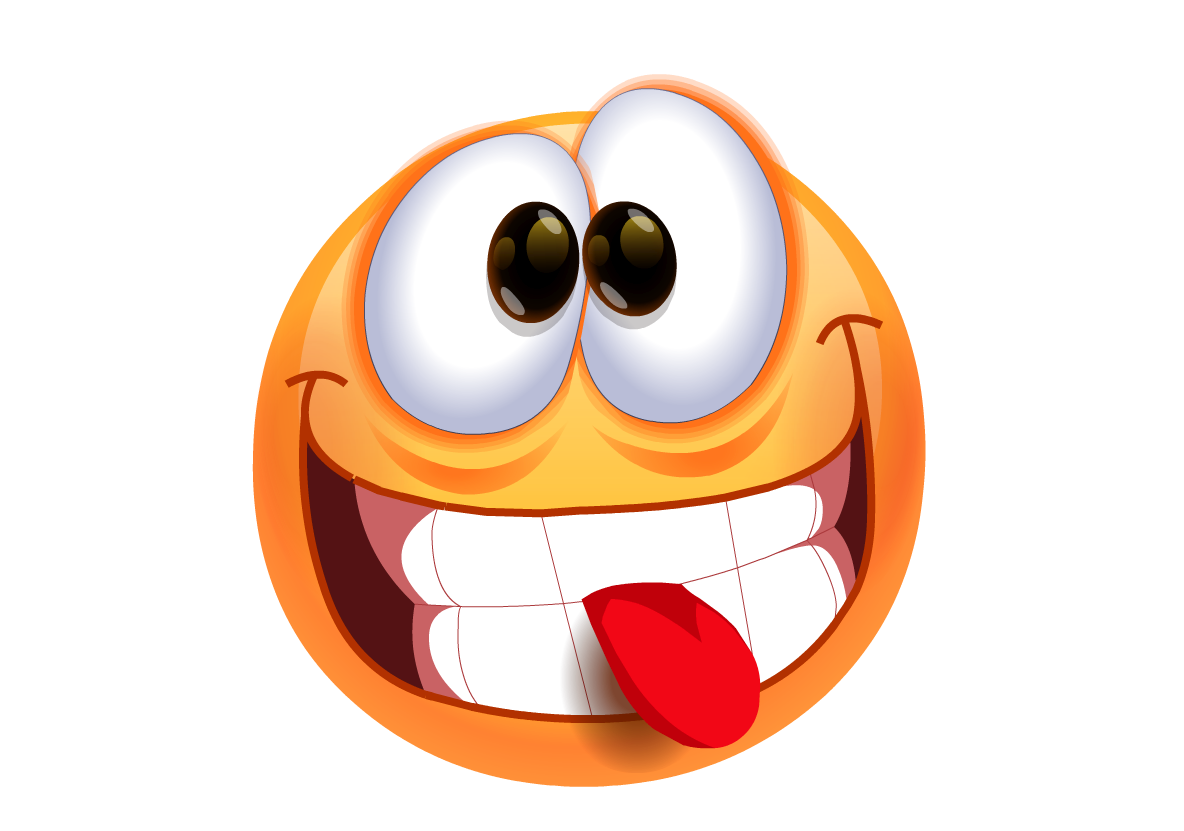 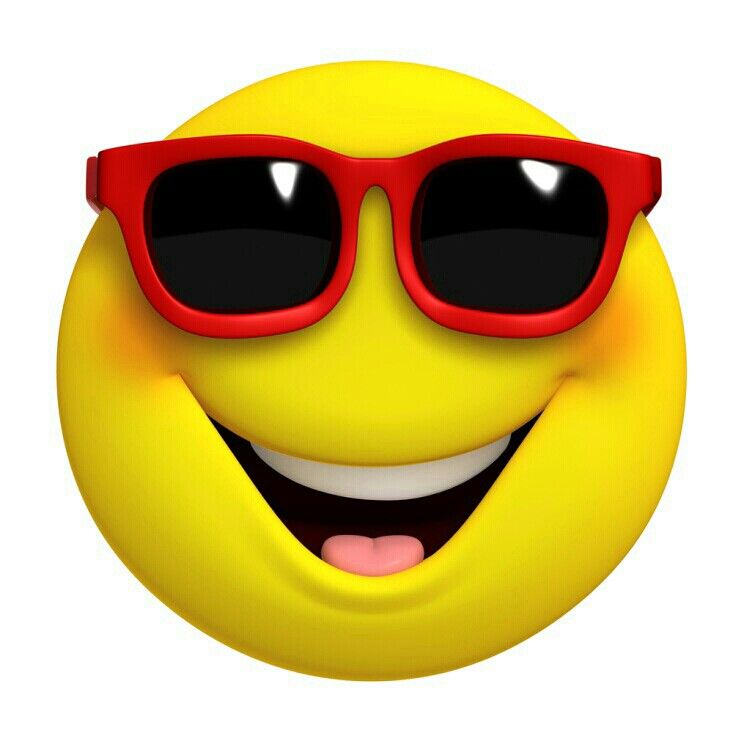 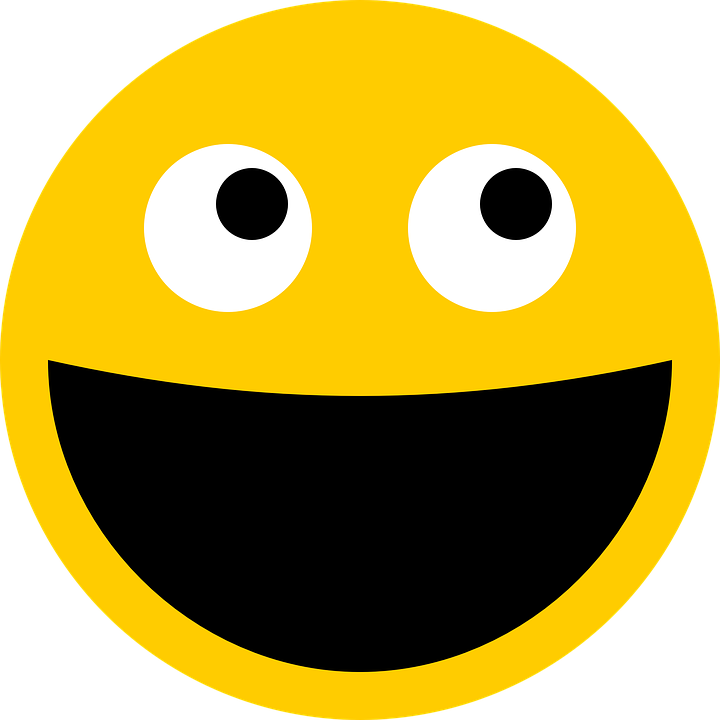 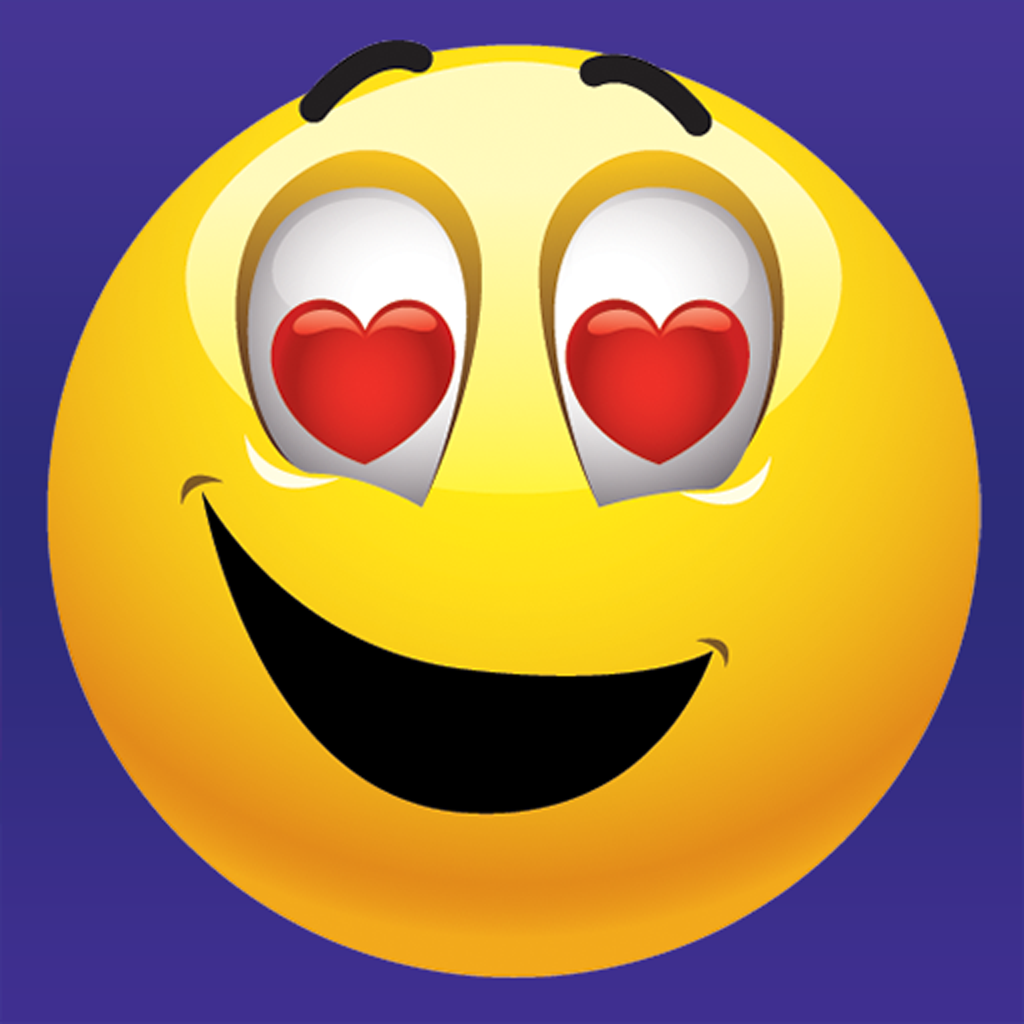 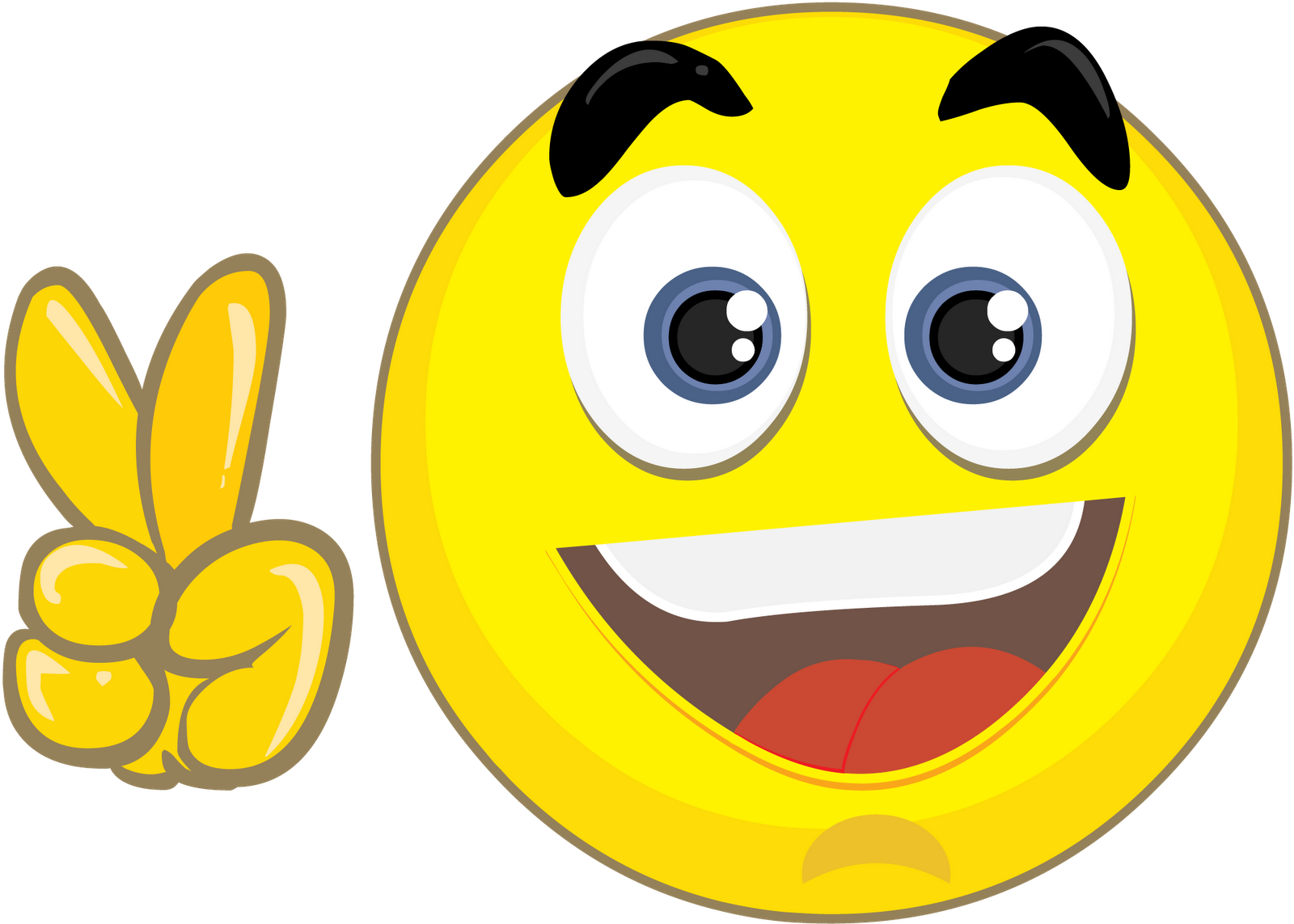 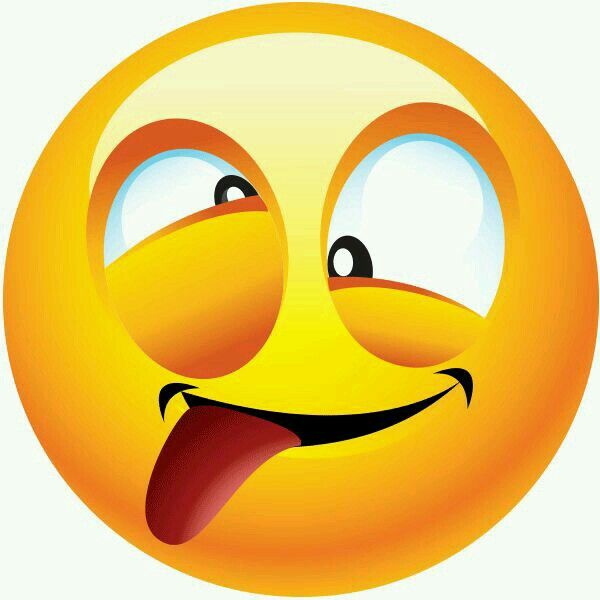 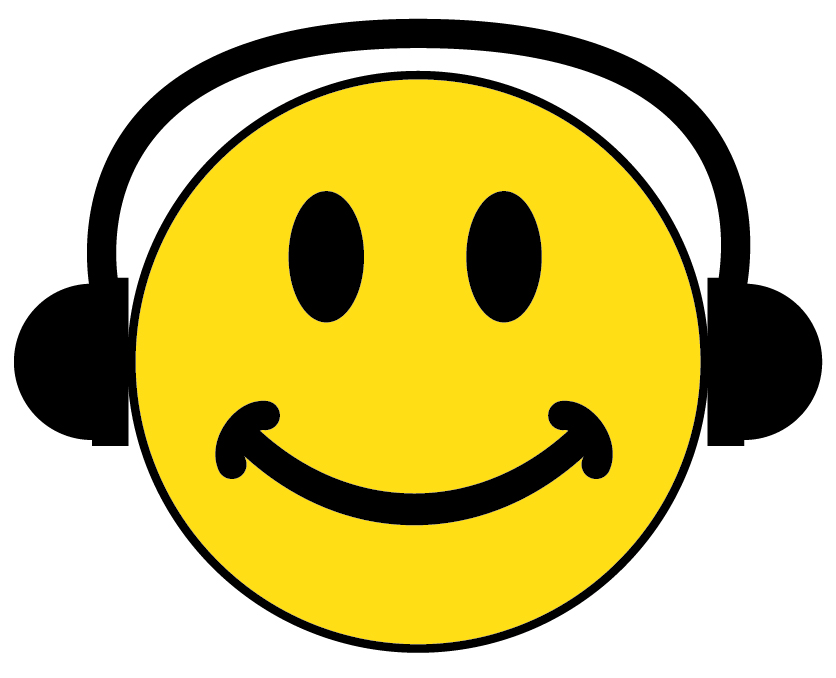 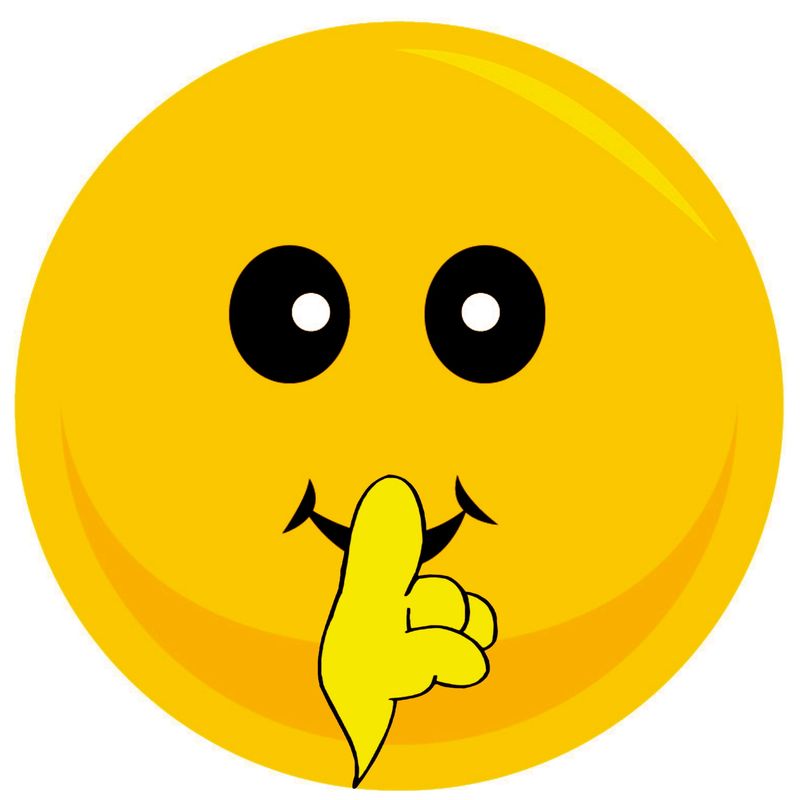 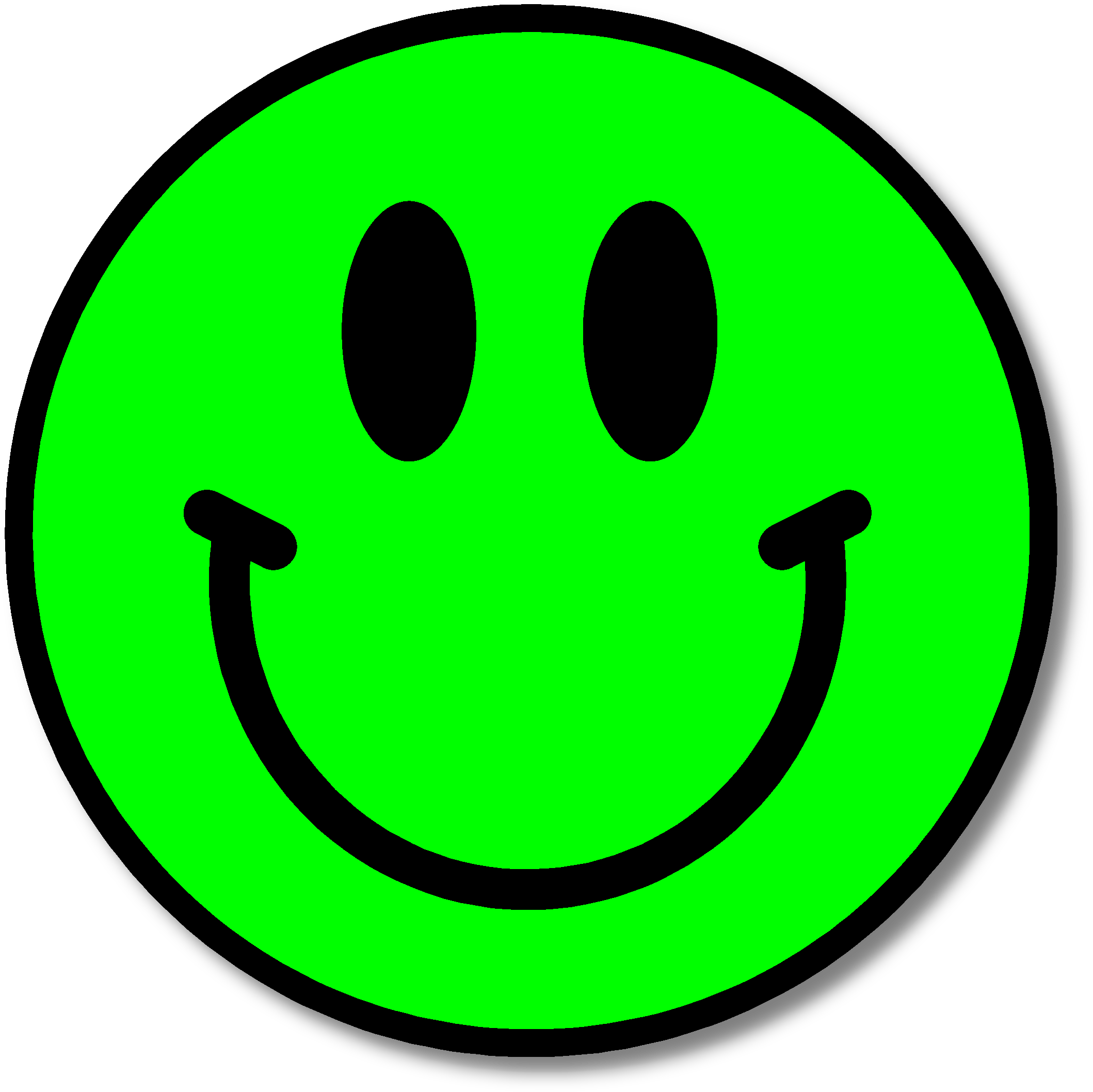 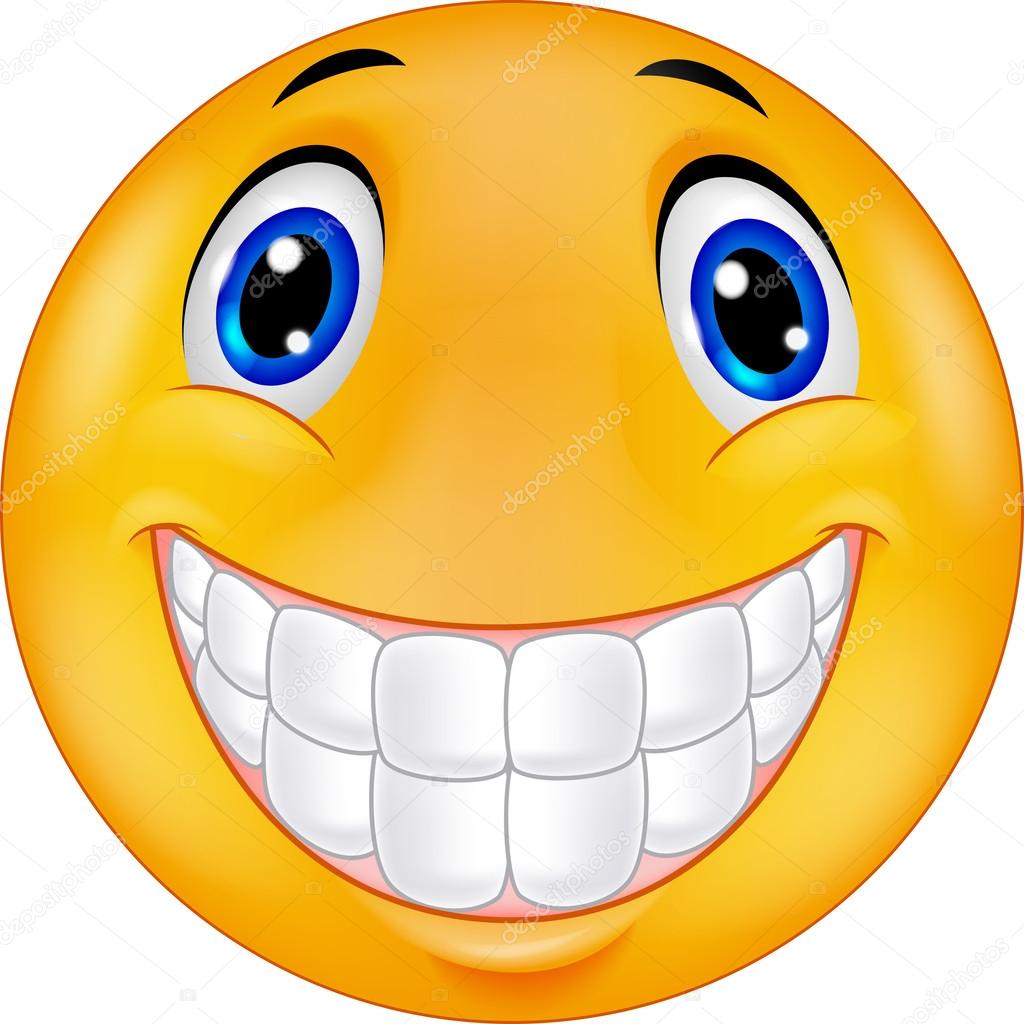 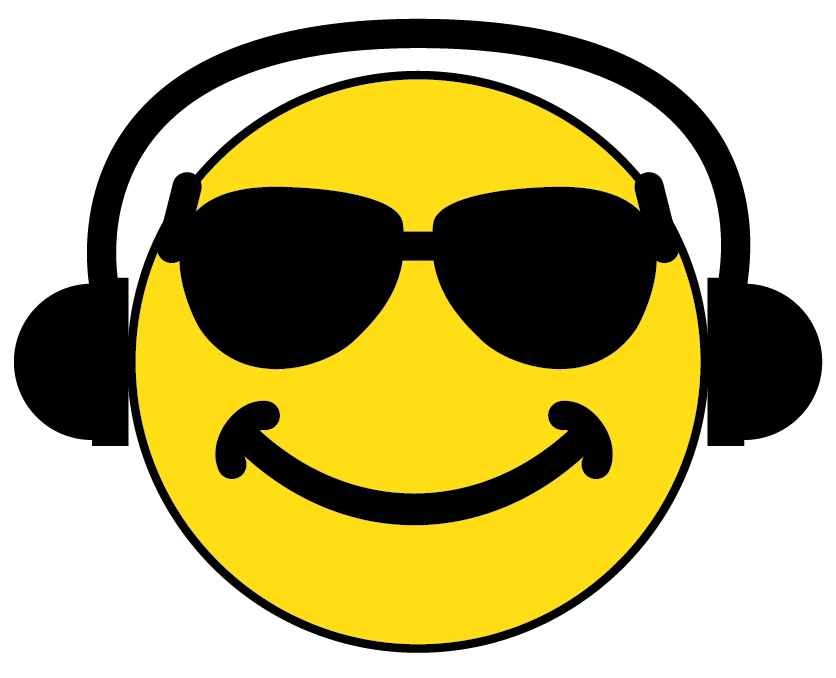 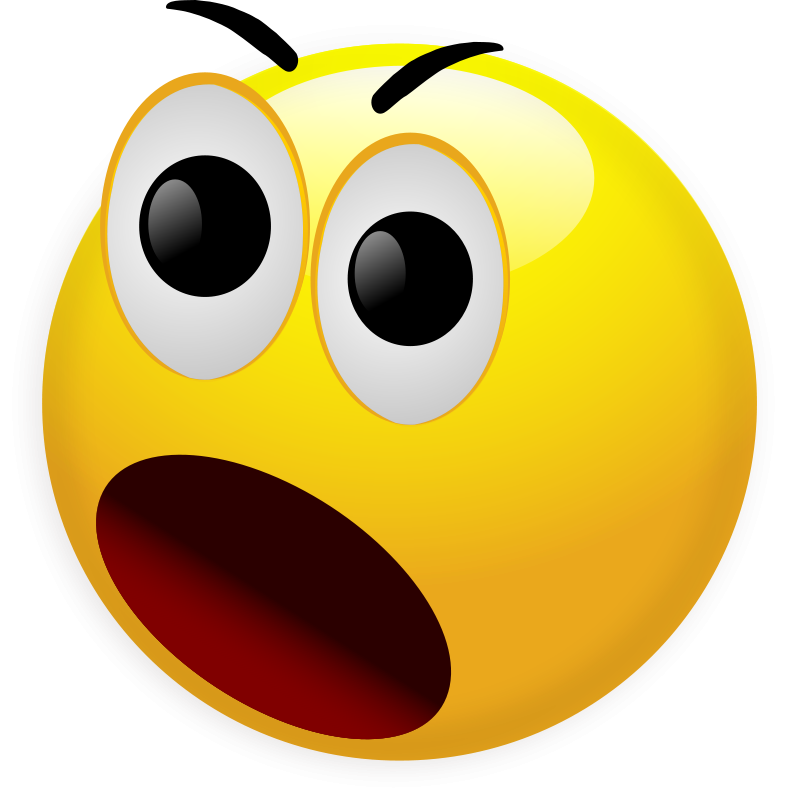 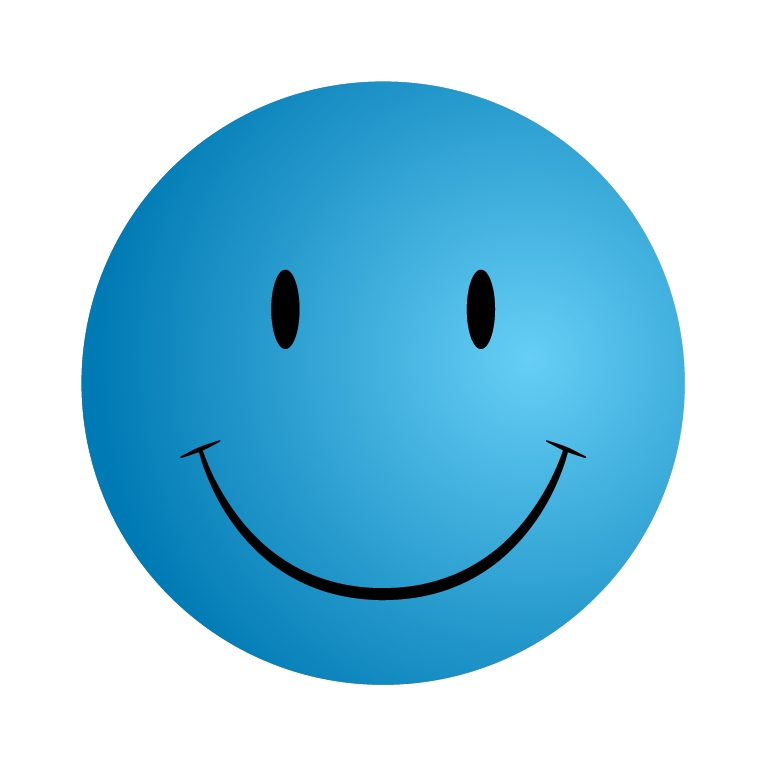 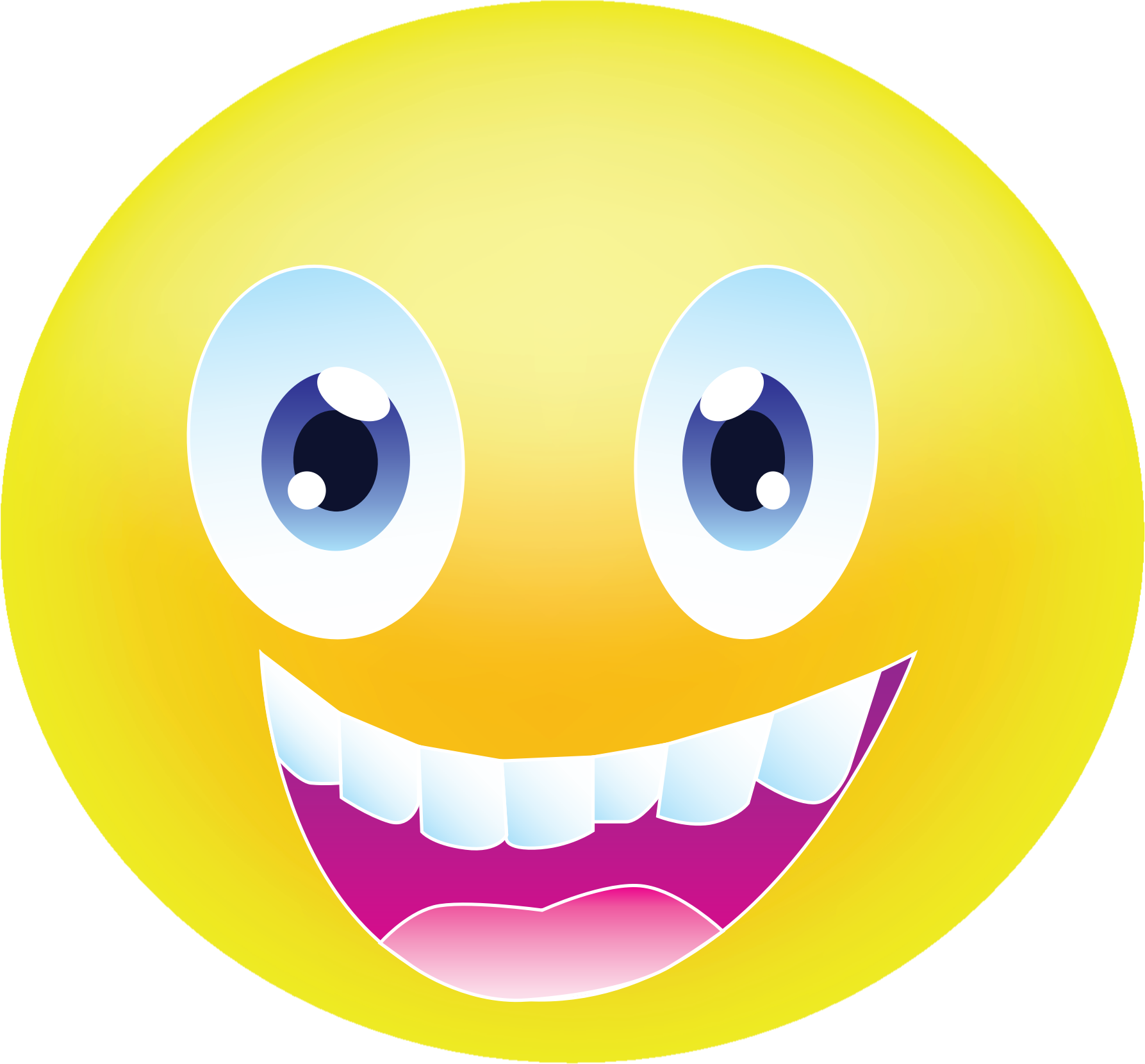 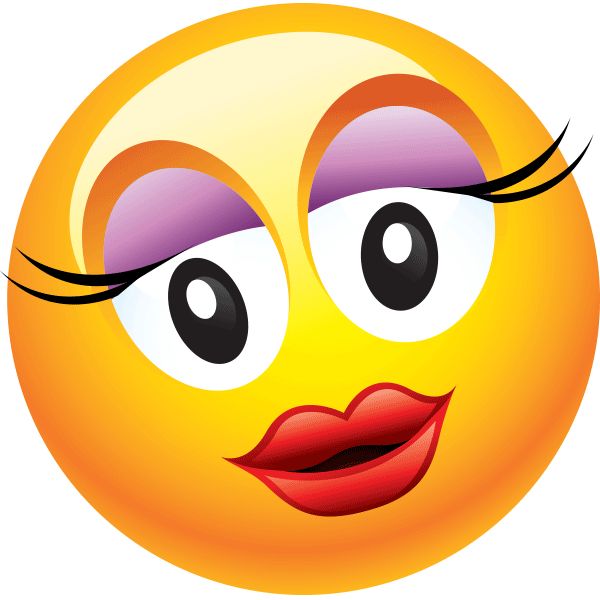 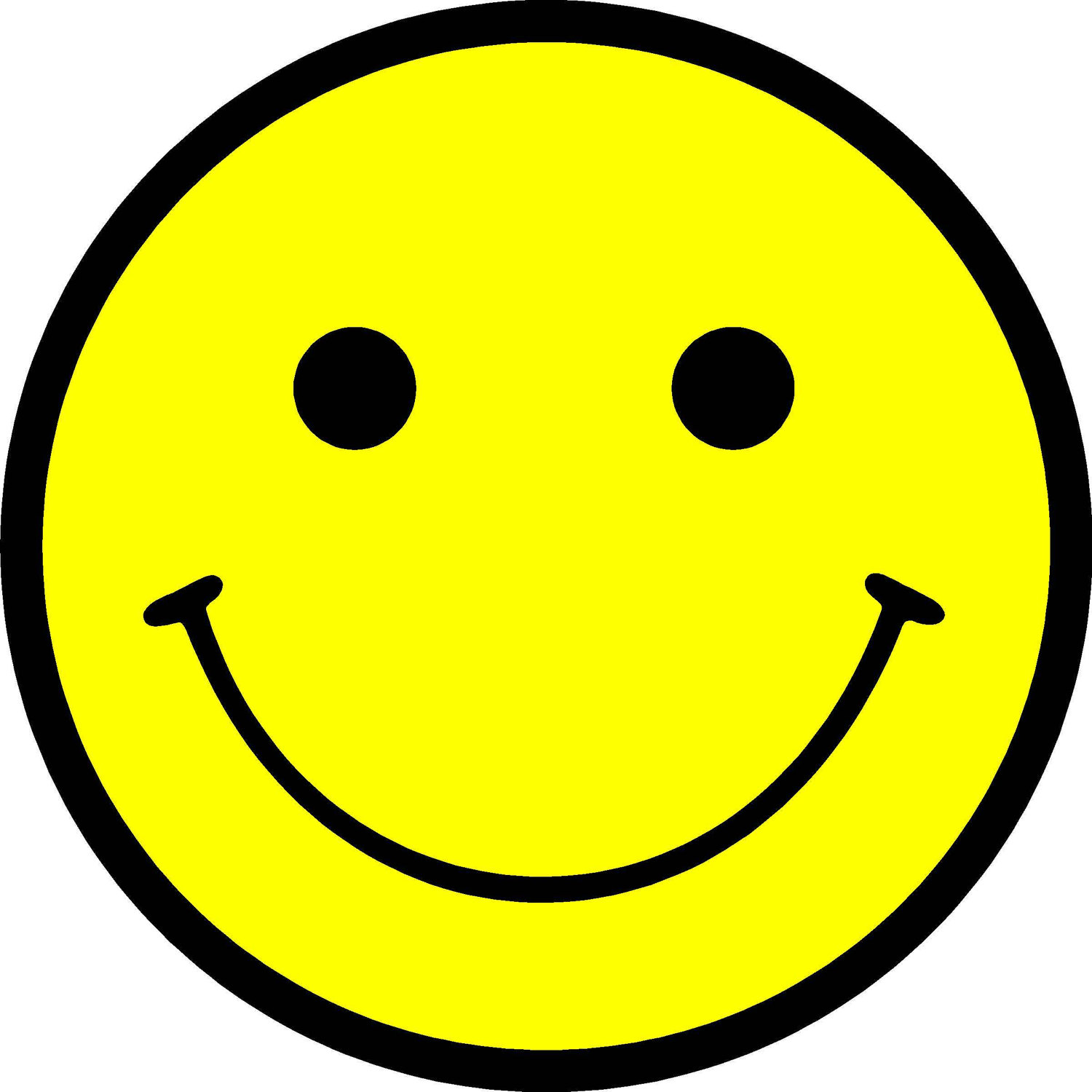