"Strange Fruit" is a song performed most famously by Billie Holiday, who first sang and recorded it in 1939. Written by teacher Abel Meeropol as a poem and published in 1937, it protested American racism, particularly the lynching of African Americans. Such lynchings had reached a peak in the South at the turn of the century, but continued there and in other regions of the United States. The great majority of victims were black. The song's lyrics are an extended metaphor linking a tree’s fruit with lynching victims. Meeropol set it to music and, with his wife and the singer Laura Duncan, performed it as a protest song in New York City venues in the late 1930s, including Madison Square Garden.

This site contains all information about Strange Fruit. 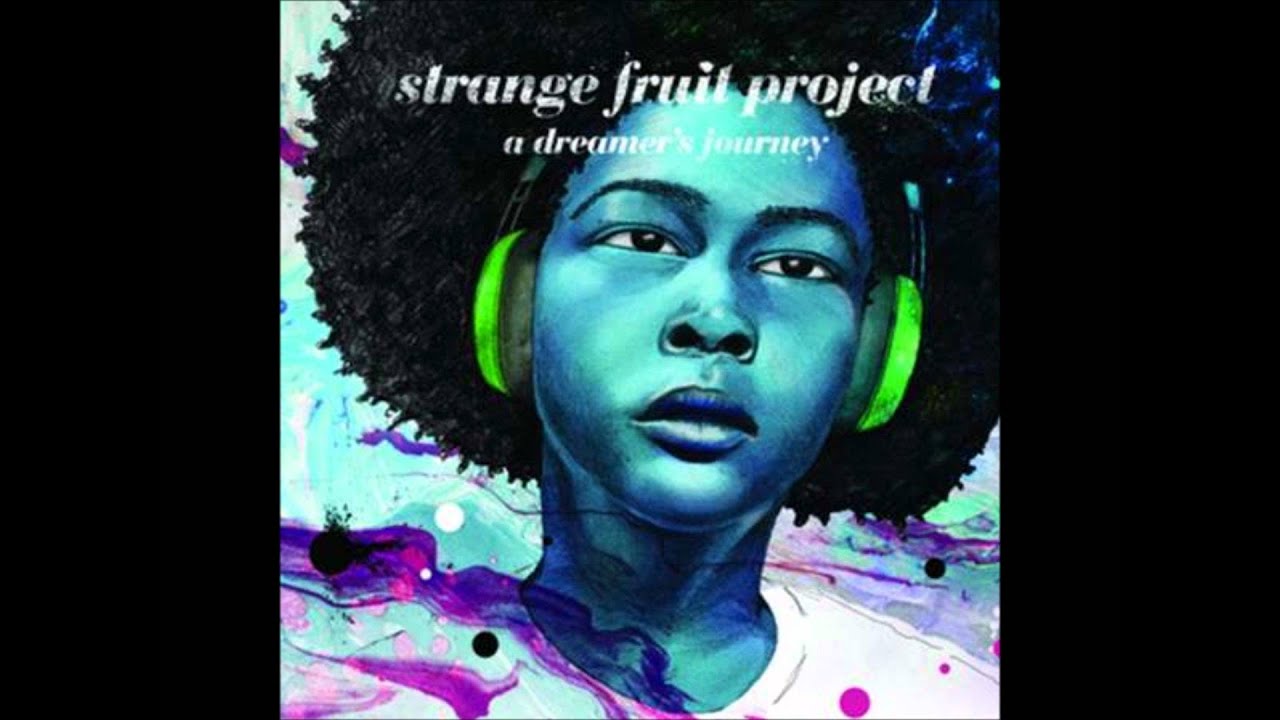 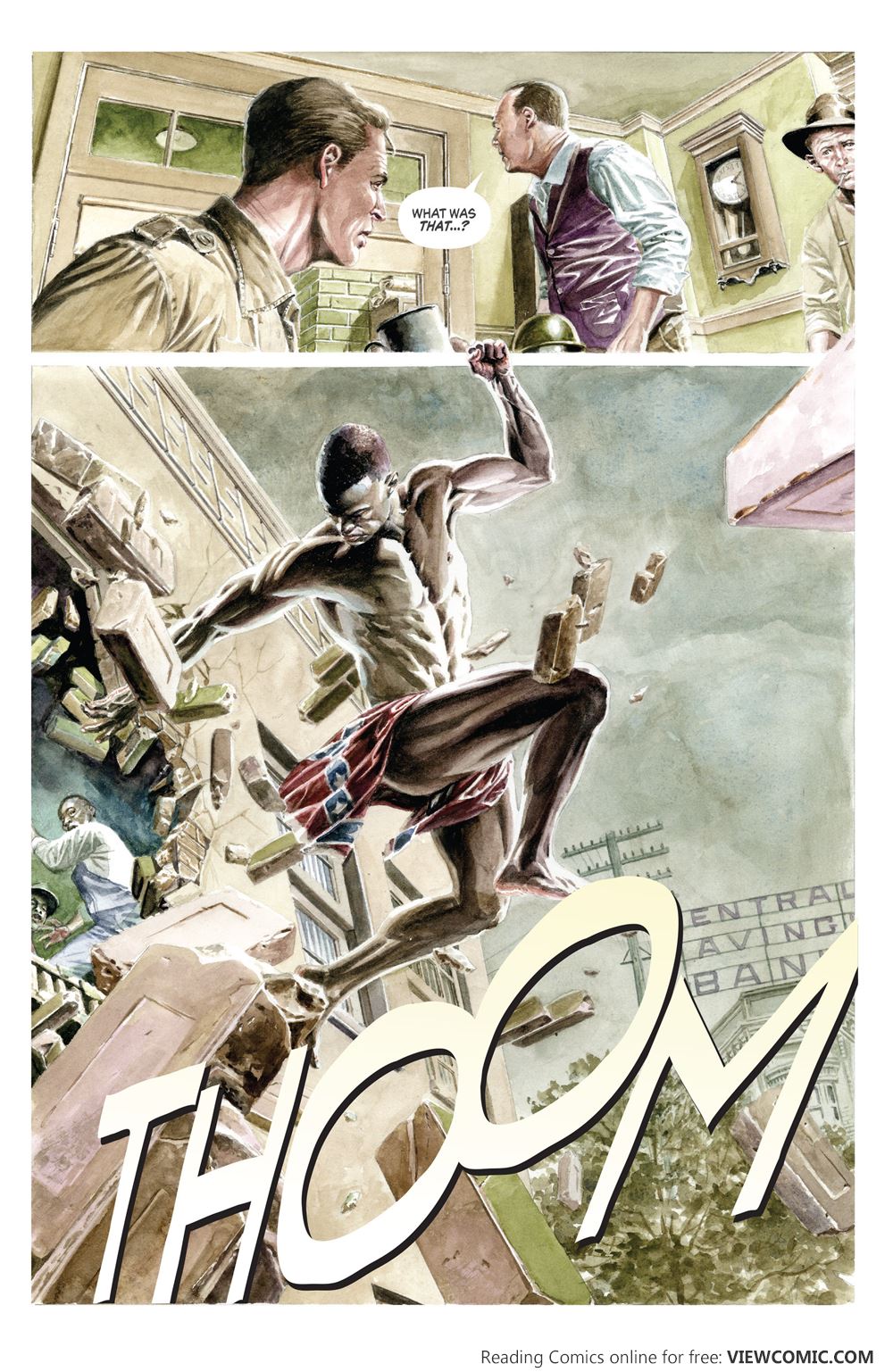 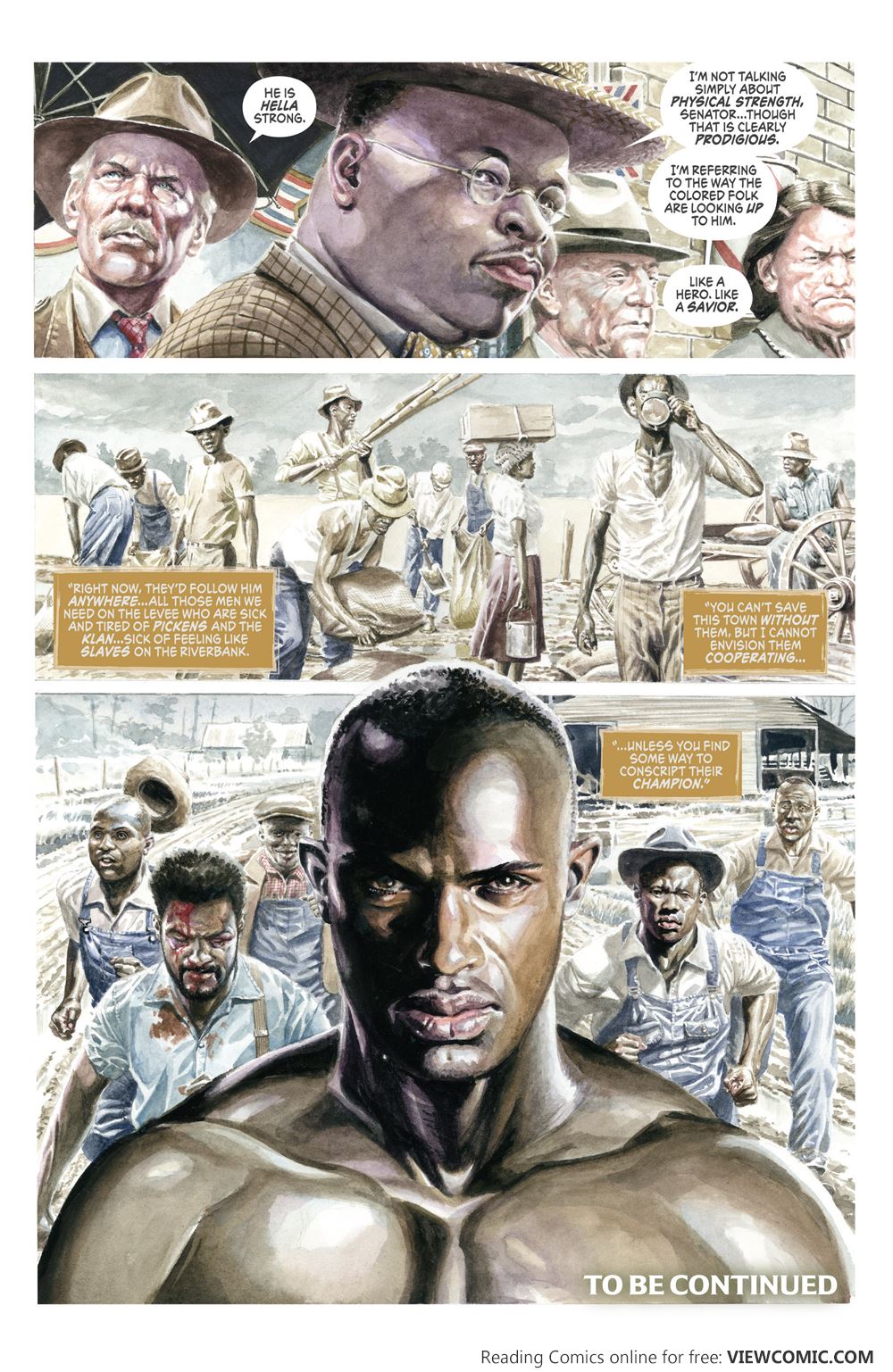 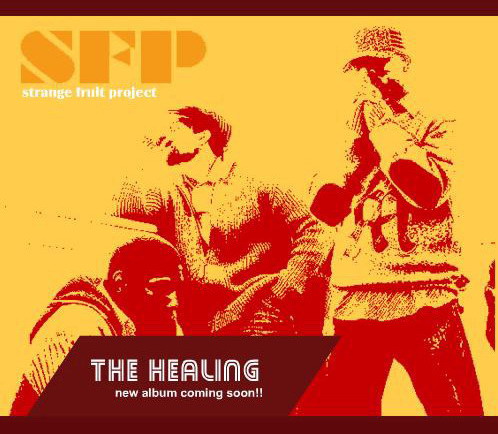 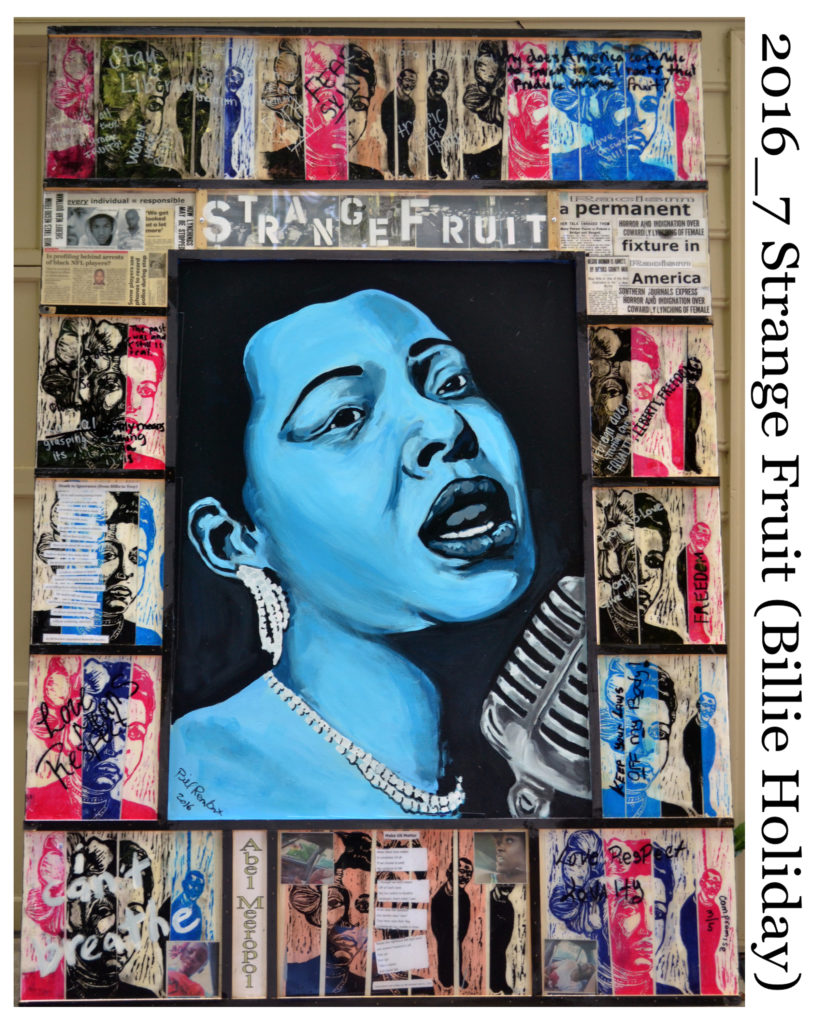 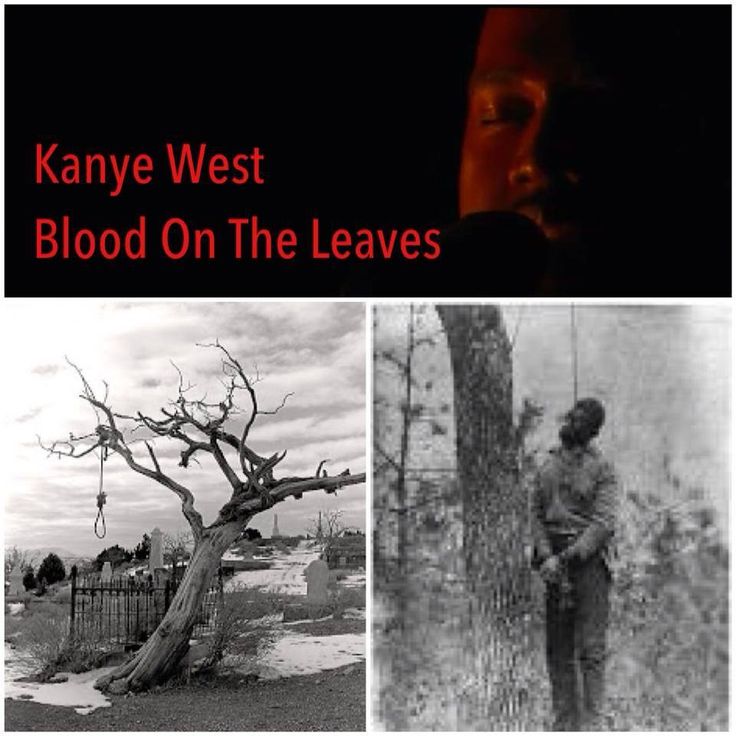 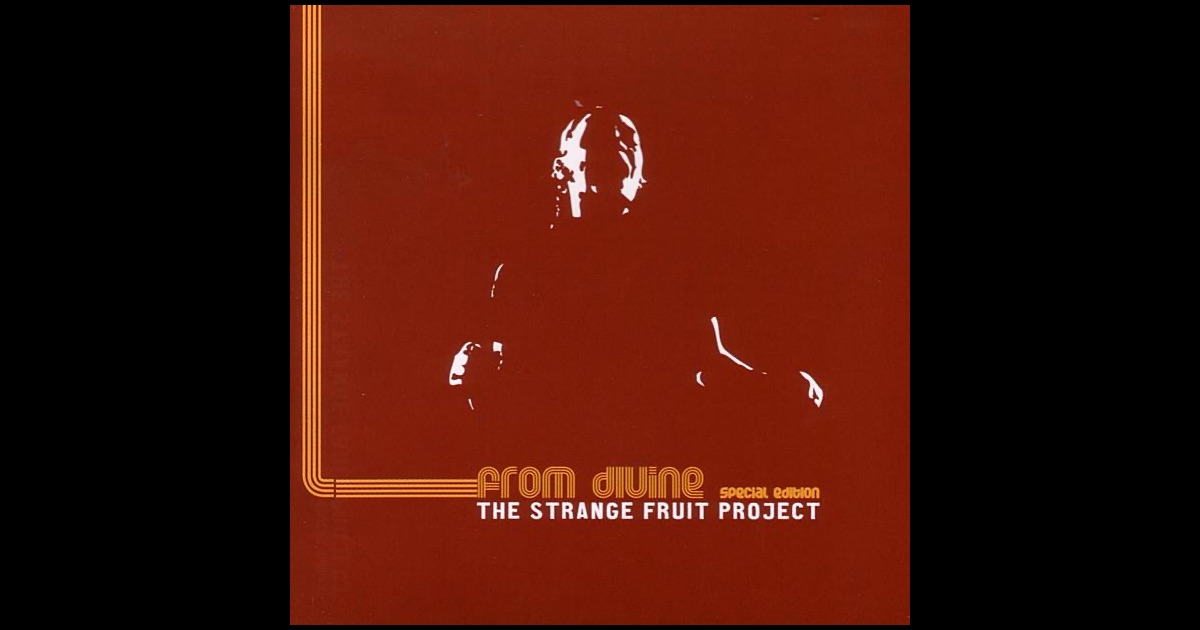 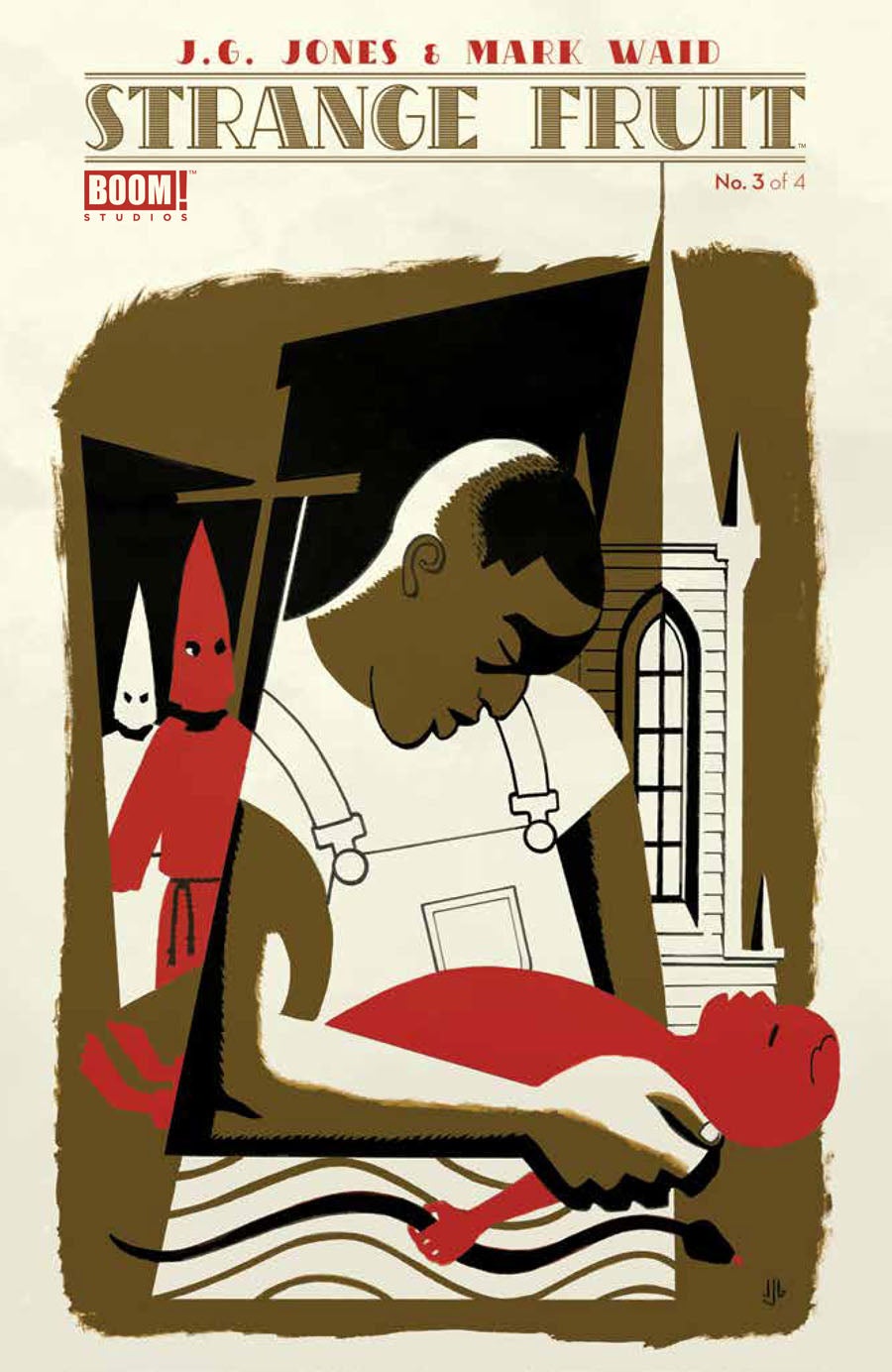 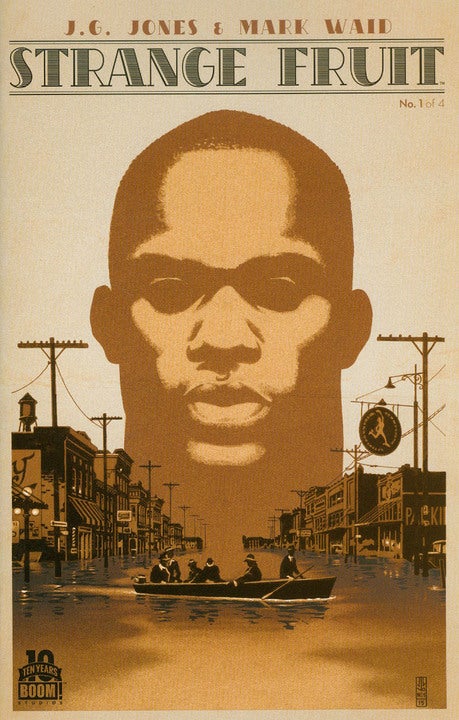 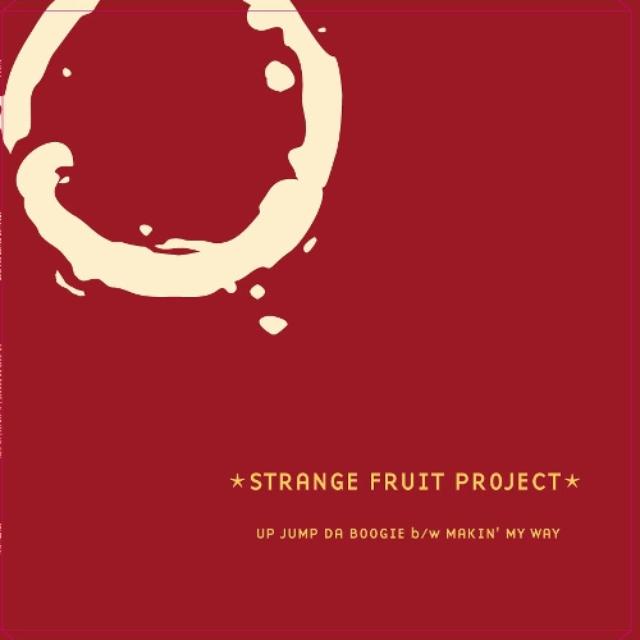 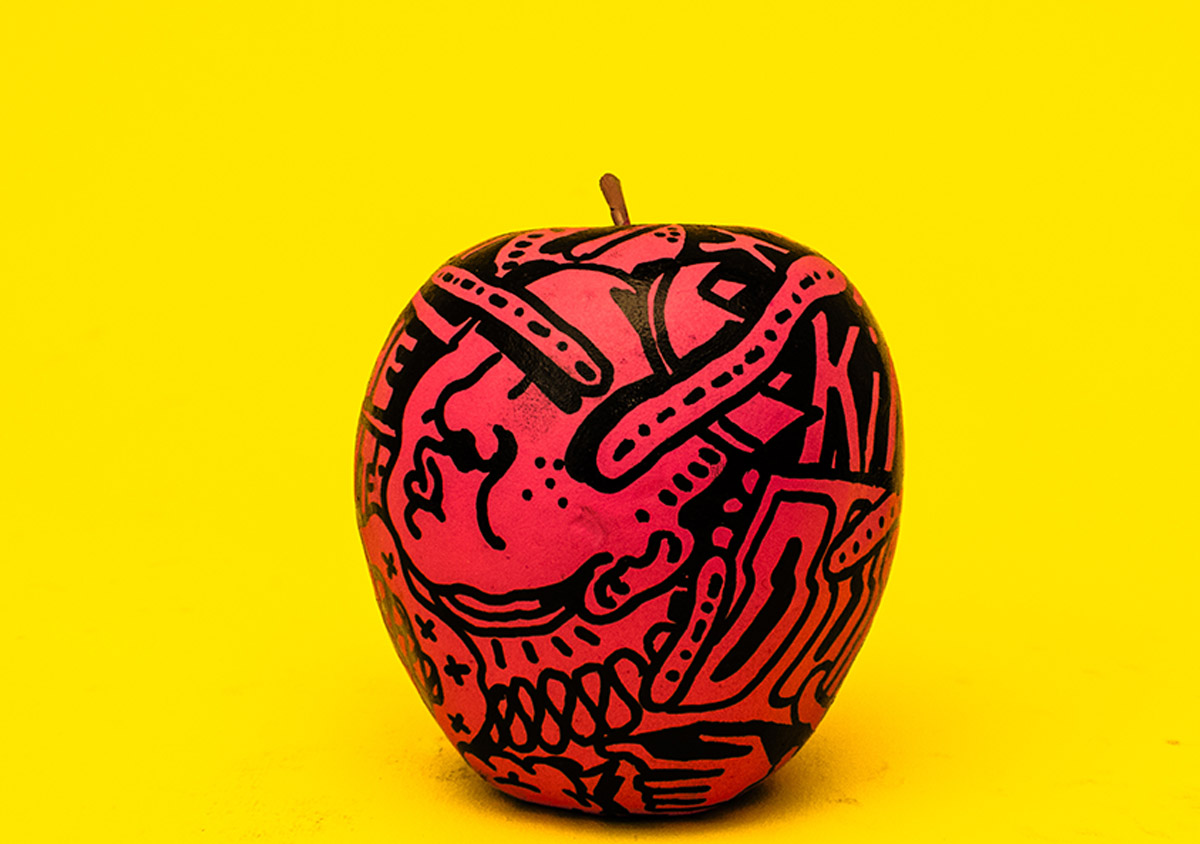 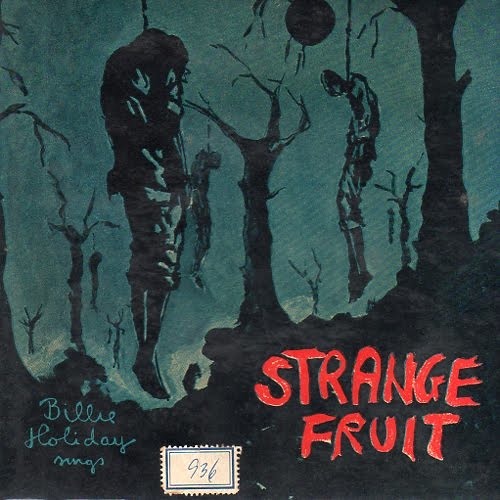 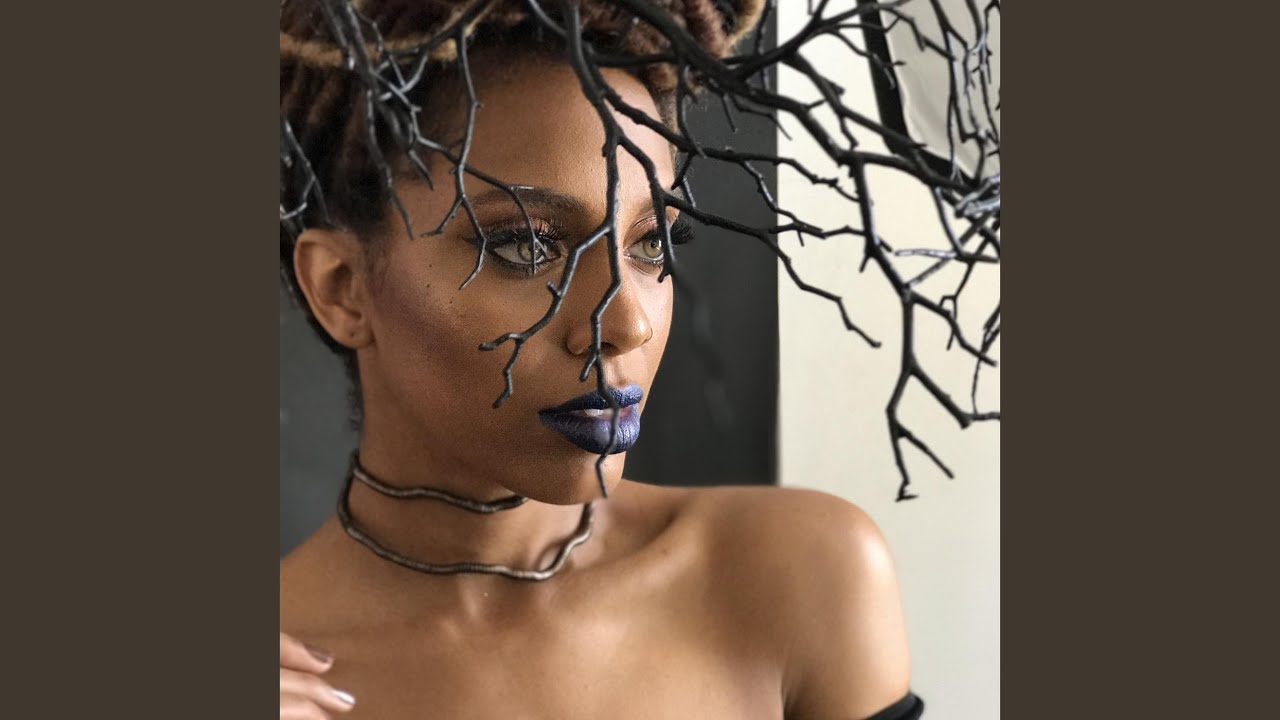 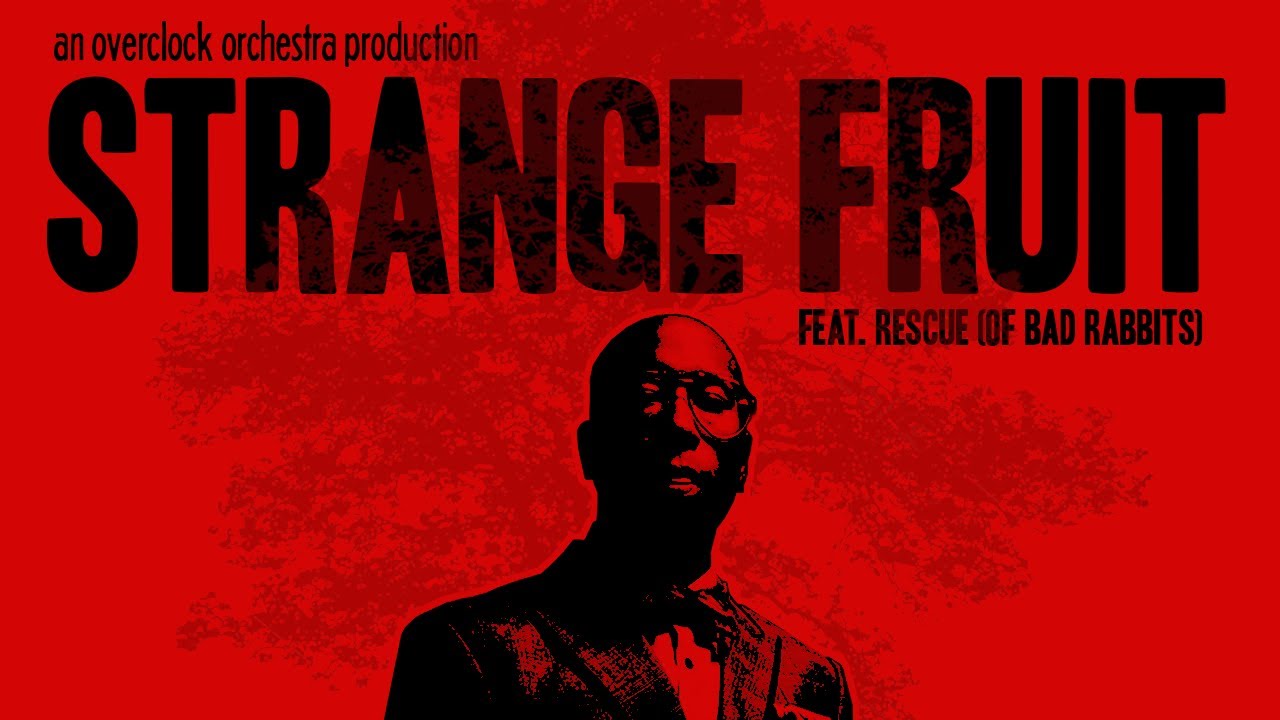 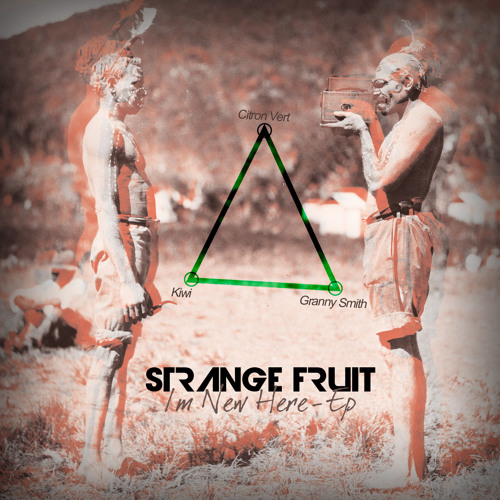